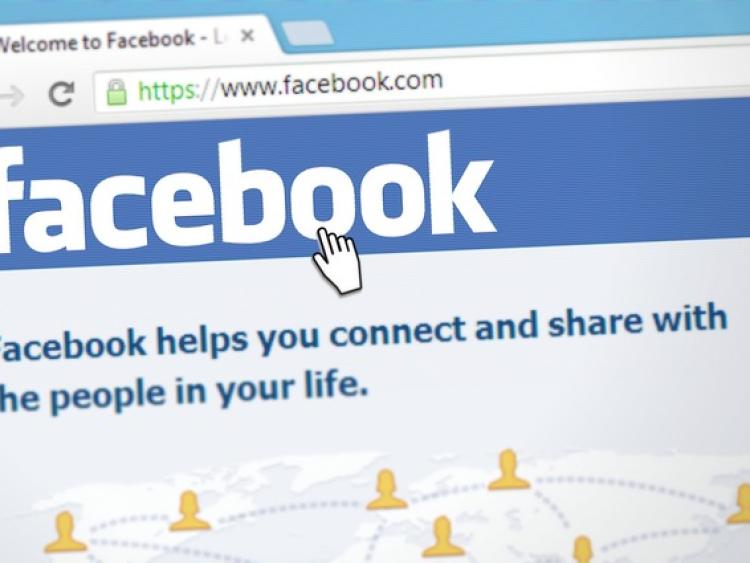 A war of words between councillors

A row has erupted between councillors in Carlow over comments made on a Facebook live stream.

Cllr Arthur McDonald raised the issue at the November meeting of Carlow County Council when he brought up remarks made by Cllr Adrienne Wallace on the social media platform.

He remarked that the local representative "went on a live stream calling for the €40,000 funding to be taken off Carlow Town for Christmas lights".

Cllr McDonald asked: "Does she think it's right?"

Cllr Wallace responded and said she would like to see the money go towards housing.

"There was a 100% increase in the Christmas budget. Christmas is a great time of year but people's right to housing is more important," she added.