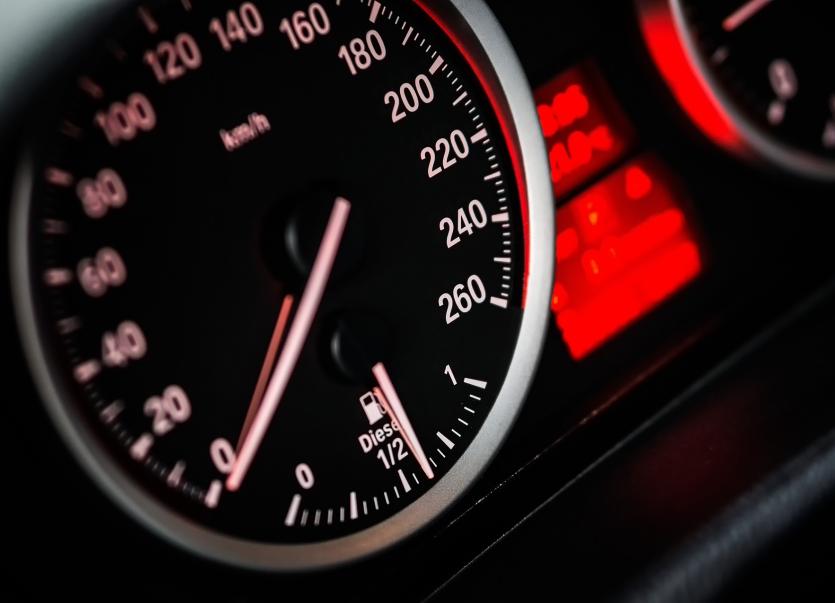 Calls have been made by a local councillor for a 60km/h speed sign in Bagenalstown to be reduced.

Speed signs have been installed on a dangerous road just outside the town near the swimming pool, but the Bagenalstown Swimming Club have said the limit "seems way too fast".

He asked if it could be reduced to 50km/h as the current speed limit seemed "quite fast".

Area engineer, Jerry Crowley, said that where the sign has been installed is a 60km/h speed zone and it doesn't change to 50km/h until you travel farther up the road.

Bagenalstown Swimming Club had said it is "great to see the speed signs finally positioned either side of the swimming pool".

"This is a project that we as a pool committee have been looking into for a few years now," they said.

In a post on Facebook, the club added: "Without putting a dampener on it all, we would like to question the speed limit of 60km per hour as with children in the area and the exits being blind spots it still seems way too fast.

"School speed limits are generally between 25km and 40km per hour and with the amount of children that use the facility this would be an ideal limit.

"If not changed, maybe adjusted for the summer months to make everyone's experience of Bagenalstown Swimming Club a safer one while entering and leaving on the road."