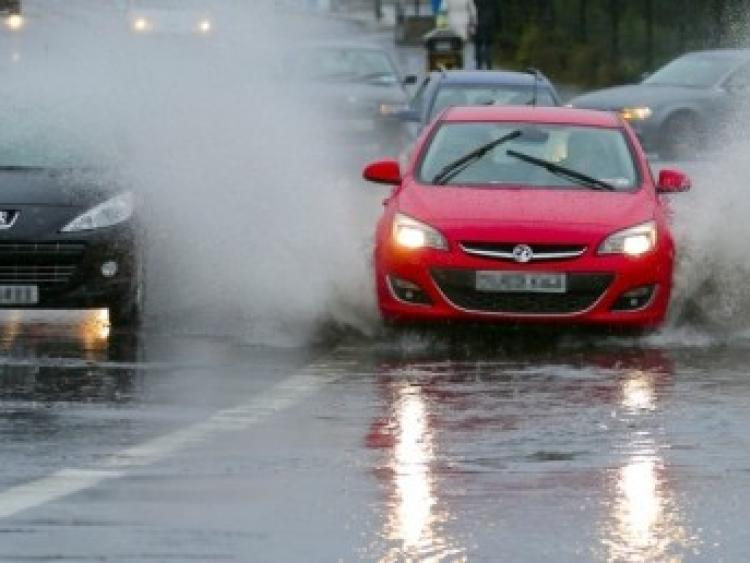 Met Éireann has added Wicklow and Carlow to Status Yellow weather warnings issued for severe rain on Thursday in many areas of the country.

A Status Orange warning is in place for Tipperary and Waterford.

A Status Yellow rain warning had been issued on Tuesday for Wednesday and Thursday but the national forecaster decided to upgrade the level for both counties.

The Status Orange came into effect at 3pm on Wednesday and will remain valid until 6pm on Thursday evening.

"Heavy rain during the period will cause spot flooding. Accumulations in excess of 50mm possible in some parts," Met Éireann has said.

Elsewhere, a Status Yellow rainfall warning has been issued for Kilkenny, Wexford, Wicklow, Carlow and Cork. It is valid from 3pm on Wednesday until 6pm on Thursday. Spells of heavy rain and areas of spot flooding are also likely in those counties.

Extreme caution is advised on all roads in the affected counties.