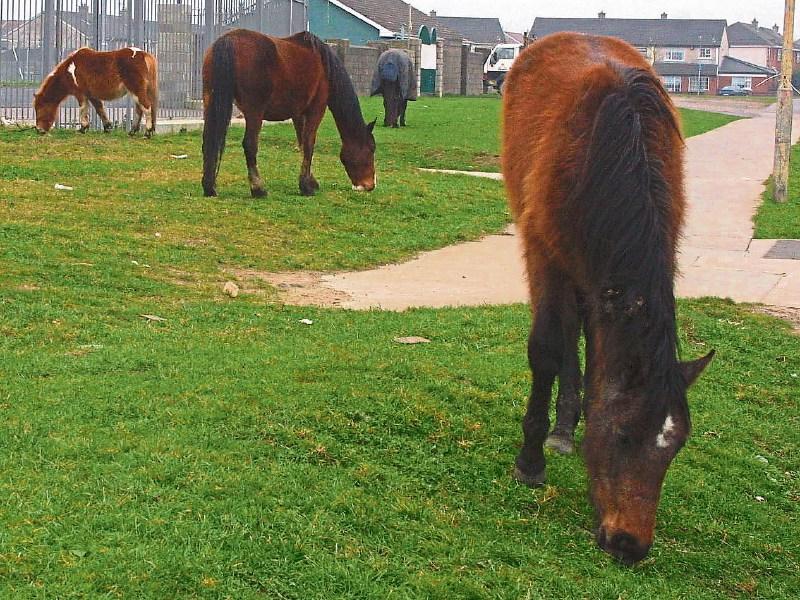 A total of twenty horses have been seized this year by Carlow's local authority, compared with 69 in 2015, new figures have revealed.

Read also: BIG READ: The 'French filly' who survived the Nazis and then thrived in Carlow

In a Parliamentary Question, Fianna Fáil TD Jackie Cahill asked the Minister for Agriculture for details on "the number of horses seized and or impounded for trespass and for non-compliance with chipping law and regulation by county".

However, figures for the first nine months of this year have shown that the figure is rising again with a total of 20 seizures so far in 2019.

In a written response, Minister Michael Creed said: "The Control of Horses Act 1996, provides the necessary powers to Local Authorities to deal with stray and abandoned horses.

"The Act contains provisions for the licencing and identification of horses and was introduced to address the issues caused by stray and wandering horses due to public safety concerns.

"The primary purpose of the Act was to address the dangerous and unacceptable situation of horses being kept in unsuitable conditions which in many cases resulted in horses wandering onto public roads and public lands posing very serious risks to the public especially motorists and young children."

Read also: Calls for 60km/h speed sign installed on dangerous road in Carlow to be reduced

He added: "The Act provides for the designation, by local authority byelaws, of control areas in which horses cannot be kept without a licence. Enforcement the Act is a matter for each Local Authority.

"The number of horses being seized nationally continues to decline. This reduction is reflective of a number of factors including initiatives being progressed by my Department in the animal welfare area as well as active enforcement of the Animal Health and Welfare Act 2013 and the EU Equine Identification Regulations.

"In tandem with the work of the Local Authorities under the Control of Horses Act, officials of my Department have been directly involved in a number of horse seizures and have initiated prosecutions under the Animal Health and Welfare Act."