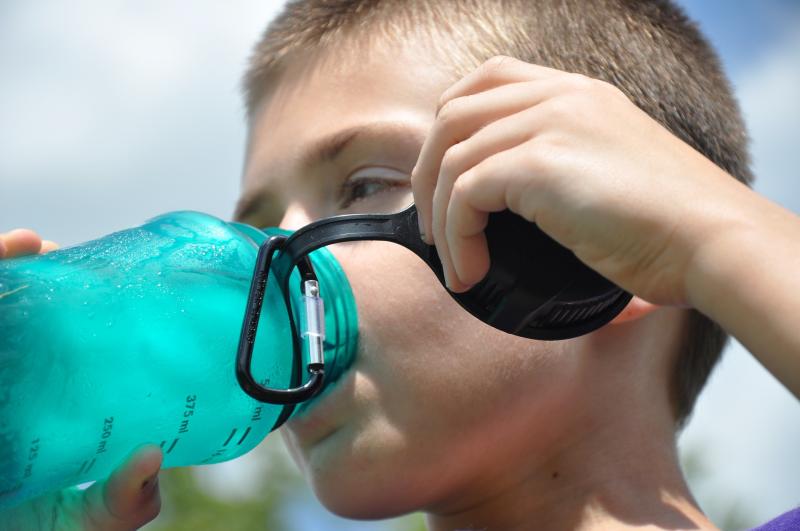 Public drinking water fountains are to be placed at strategic locations in Carlow Town and county, Carlow Live can reveal.

The initiative comes on foot of a motion by Cllr Fintan Phelan - which was seconded by Cllr Andrea Dalton - at the November meeting of Carlow County Council.

The motion called on the members of Carlow County Council to support the introduction of public drinking water fountains in Carlow Town and county.

As a result of the motion - which was passed - the Council have stated that they will be examining the introduction of public drinking water facilities in the first instance through co-locating them in public buildings, private business.

Based on the success of this initial roll-out they will then consider the refill stations in urban spaces.

The proposal caused much discussion at the monthly meeting.

Cllr Phelan said: "Ireland is one of Europe's top producers of plastic waster and many plastic bottles are not recycled and end up in landfill.

"Introducing public drinking water fountains will allow people the ability to refill your bottle in public spaces; combat plastic waste; save money and will enhance our public spaces."

Senior engineer, Brian O'Donovan said "anything that would reduce the amount of plastic waste is beneficial" and they have such fountains for their own staff.

He urged members to consider putting them in an area where there is a presence already, or "co-location" as the Council would be concerned about "hygiene issues or vandalism".

The units are estimated to cost €2,800 and that does not include operating or installation costs, Mr Donovan said.

Cllr Phelan said there also a number of emerging businesses who are providing such drinking facilities.

The Council said they would look at co-locating the fountains and examine trials in other jurisdictions.

They plan to revert back to members in spring of next year.