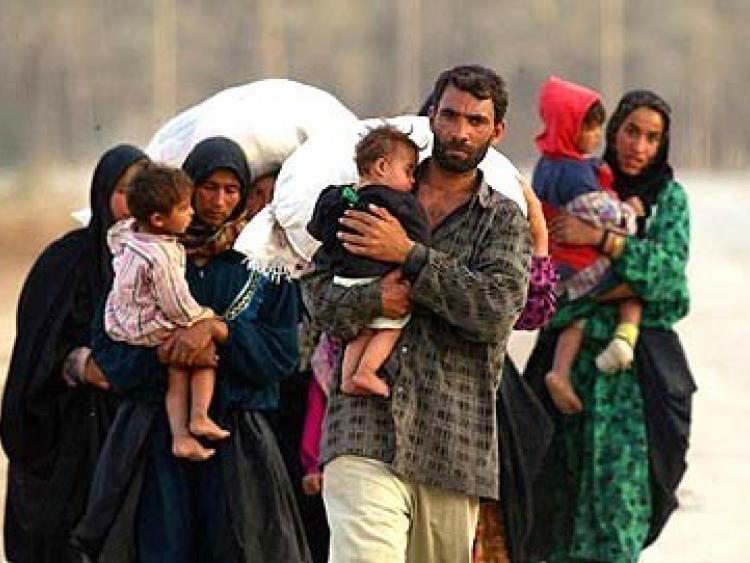 A minimum of 560 asylum seekers will be accommodated across five counties in the South East - including Carlow, according to reports in the Irish Times.

Read also: 'I'm dealing with this bullsh*t on social media,' councillor hits out over false claims

Tender documents show the Department of Justice is seeking providers to operate centres in eight regions covering the 26 counties.

The paper says that in the South East region – Carlow, Kilkenny, Tipperary, Waterford and Wexford – a minimum of 560 asylum seekers will be accommodated and these contracts will cost about €36 million.

The Government is planning to house nearly 5,500 asylum seekers in new direct provision centres across the State at a cost of more than €320 million over the coming years.

Aidan O’Driscoll, the department’s secretary general, has said a programme of engagement will be carried out with communities as the locations of the centres are finalised.

It is understood that the department will begin analysing the bids for the contracts in the coming weeks.