A Fine Gael TD has said in a statement 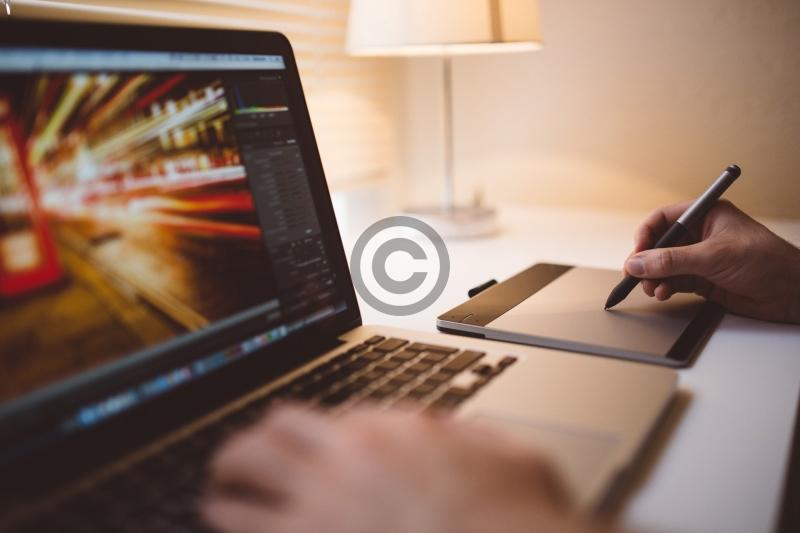 The contract for the National Broadband Plan has officially been signed, bringing Carlow one step closer to high speed broadband in every home and business

Fianna Fáil councillors in Carlow are set to "come under pressure to show their support for the most significant investment in rural Ireland since rural electrification".

Fine Gael TD, Pat Deering, has called on the local representatives to back the Government's National Broadband Plan.

Deputy Deering said: "I understand my Fine Gael colleagues on Carlow Council are to give a chance to their Fianna Fáil counterparts to disassociate themselves from the position taken by their leadership against the NBP, by asking them to back a motion in support of the plan.

"When the contract was signed by Government, Fianna Fáil’s leadership quietly dropped their bizarre opposition to the most significant investment in rural Ireland in decades.

"The rollout of rural broadband will bring equality of opportunity to all, but Fianna Fáil and their reckless politicking wanted to stop it.

"The signing of the broadband contract by the Government was a landmark day for Carlow and for rural Ireland generally. The National Broadband Plan will see investment of €32m to bring high-speed broadband to 8,088 homes across Carlow."

Deputy Deering added: "Nationally the rollout will see high speed broadband delivered to the 1.1 million people living and working in the nearly 540,000 premises nationally, including 100,000 businesses and farms, and over 600 schools, where commercial operators will not commit to deliver the service.

"Will FF councillors continue to hold the party line on this? Will they continue to show people that FF has gotten so tangled up in their pursuit of support in Dublin that they don’t really care about investing in rural Ireland and Carlow?

"We have seen total incoherence on this subject from Fianna Fáil’s leadership: they wanted broadband but not the NBP. They had no plan to deliver broadband but insisted that its delivery was a priority.

"Maybe their councillors here in Carlow can clear up just where the party stand on delivering broadband. They’ll get the opportunity in the next couple weeks."

Deputy Deering said: "The significance of the NBP cannot be overstated. It will transform lives for people here in Carlow changing how people work, how they learn and how they access services.

"Where appropriate it will change how they access health services, and how they farm.

"This will bring equality of opportunity to every person in the country, and Fine Gael is the only party who had a plan and a vision to deliver rural broadband to every home, business and farm.

"Fianna Fáil wanted to derail it, but thankfully work is due to begin very soon and the long-awaited delivery of broadband to people in Carlow will get underway.

"Unlike Fianna Fáil and others, Fine Gael is working to ensure rural Ireland is to the fore of the country’s progression and development.

"Whereas we have a plan for the country, opposition and critics like Fianna Fáil provide only obstacles. They have no plan, no solutions and no policies for broadband for Ireland."