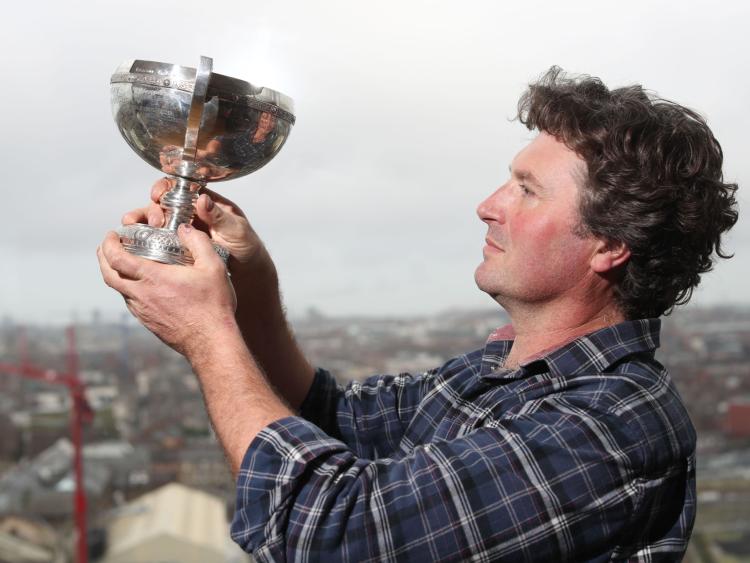 Evan McDonnell from Mortarstown in Carlow has taken the top prize for his malting barley crop at the 2019 Irish malting Barley Excellence Awards held at the Guinness Storehouse this week.

The annual awards acknowledge excellence in malting barley production as well as promoting sustainability in the supply chain.

Organised by Boortmalt, one of the largest producers of malted barley in the world, the awards are hosted by Diageo Ireland, the largest purchaser of malting barley in Ireland.

The Guinness Perpetual Cup for Malting Barley Excellence was presented to Evan McDonnell. The cup has been awarded annually to barley growers in Ireland since 1954.

Commenting on his win, Evan McDonnell said: "It’s a great honour to win this title and I join a list of talented and skilled farmers who have held the Guinness Perpetual Cup since 1954.

"I’m delighted that this title is coming to Carlow this year. My winning formula for success is that early sowing is important and after that a lot is dependent on the weather."

The Malting Barley Excellence Awards bring together the best growers from the main barley supply regions of Ireland and the best seed producers. There are over 900 barley growers across Ireland.

The 2019 winners across the supply regions are as follows:

Minister for Food, Forestry and Horticulture, Andrew Doyle, said: "I would like to congratulate all of the winners for their excellence in their produce.

"The dedication of our malting barley farmers is critically important to the Irish food and drinks sector. We have seen significant growth in this sector and that is dependent on the high quality malting barley that the growers produce."