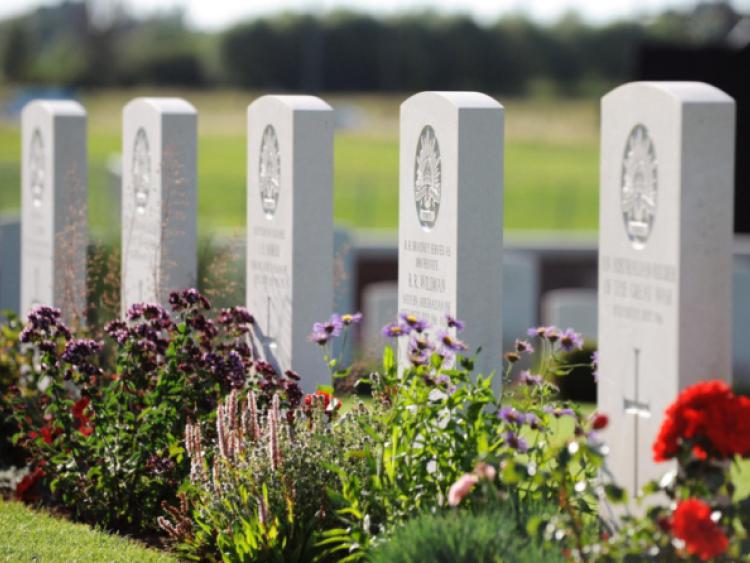 Carlow County Council is to consider opening the Tullow cemetery gates one day a week on a trial basis after a request from a local representative.

Read also: Calls for Council to use lands bought for housing to extend graveyard in north Carlow

Cllr Brian O'Donoghue called for the St Patrick's Cemetery gates in Tullow to be opened at least one day a week so that families can tend to the graves of their loved ones.

A motion on the matter at the full meeting of Carlow County Council in November was deferred to the Tullow Municipal District meeting for a decision.

Despite the motion not being on the agenda due to an administrative error, members were permitted to discuss the item.

Cllr Will Paton said he would support the motion on the basis that it is done for a "trial period".

Area engineer, Pat Harrington, said the issue that developed previously which led to the gates being closed was the dumping of "cemetery material and household dumping".

Cllr O'Donoghue acknowledged the risk and that they would be asking the caretaker to take on extra duties.

However, he added that the window of time for fly-tipping or "boy racers" is very small and the graveyard would be busy during the day the gates are open with people tending to graves.

"One day a week reduces opportunities for illegal dumpers or boy racers," he said.

Cllr John Pender said the remuneration for the caretaker as it is is very modest and he pointed out that the cemetery is open but the motion looks to improve access for infirm people and to aid getting cars into the site.

He suggested leaving the key at the entrance but Mr Harrington said he would have concerns over the control of the site in this instance and it must be secured by the local authority's own staff.

Mr Harrington said there are two issues and they are the cost and the risk of illegal dumping which had been "dreadful at the location".

Members agreed for the Council to consider the matter on trial basis and Mr Harrington gave a commitment to talk to his colleagues in the Environment Section and to come back to members with a preliminary report.

Chairman of Tullow MD, John Murphy, said it was agreed that the Council would look into the proposal but if illegal dumping or other activities became unacceptable then the service of opening the cemetery one day a week would be removed.