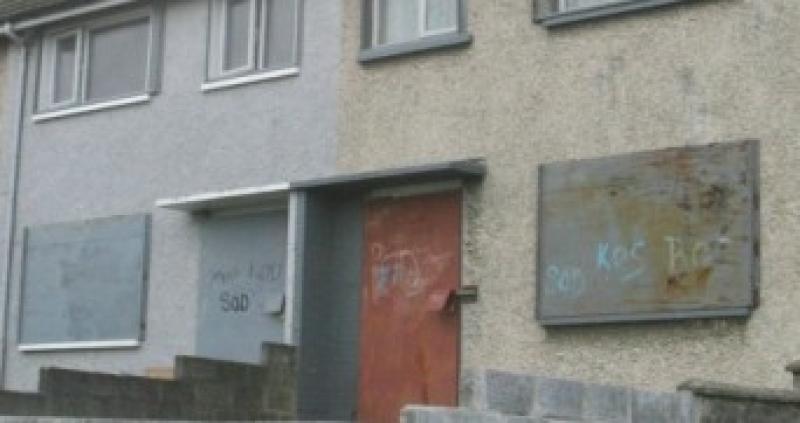 Carlow County Council has received over €700,000 in funding since 2016 to return vacant social housing units, Carlow Live can reveal.

The funding also increased by over 500% from 2017 into 2018 when funding allocated to the Council under the voids programme by the Government went from just over €90,000 to over half a million euro.

Fianna Fáil's Darragh O'Brien asked the Minister for Housing in a Parliamentary Question about the amount of money issued to each local authority for vacant social housing property refurbishment since 2016.

He also asked for the number of units refurbished and returned per annum since 2016 which in Carlow's case was eight in 2016; eight in 2017 and 38 last year.

In a written response, Minister Eoghan Murphy said; "Under Section 58 of the Housing Act 1966, the management and maintenance of local authority housing stock, including the implementation of planned maintenance programmes and carrying out of responsive repairs and pre-letting repairs to vacant properties, is a matter for each individual local authority.

"Local authority housing stock becomes vacant and is refurbished and re-let on a continuous basis by the local authorities and my Department does not have information on all such re-lets and their cost.

"My Department does provide some exchequer funding to support local authorities in tackling vacant social housing through the voids programme, particularly homes that would likely remain vacant for a significant period of time because of the scale of the works required.

"The programme assists local authorities in actively targeting such vacant properties, to minimise their turnaround and re-let times and return them to use in an energy efficient condition."