'It's better looking,' calls to get Carlow Town Council chain of office from museum 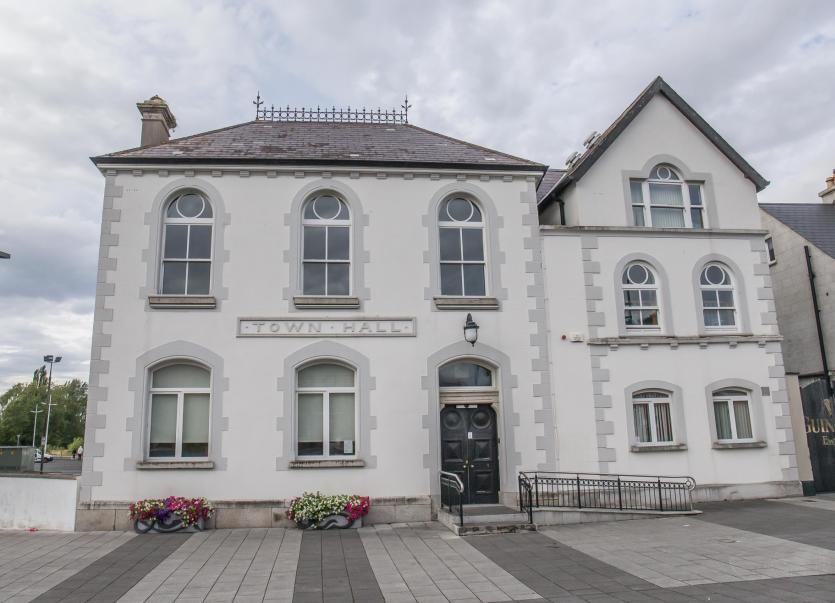 Carlow Town Hall where the Carlow MD meetings are held

"It's better looking," said Cllr Fergal Browne as he called on the local authority to look into getting the Carlow Town Council chain of office from the Museum Board.

He raised the matter at the November meeting of Carlow Municipal District.

"We should write to the Museum Board about getting back the chain of office for the Town Council.

"The chain has more significance historically and it's a better looking chain," he said.

Cllr Browne added that while Carlow is now a Municipal District, the meetings are still held in the Town Hall.

"It would be nice if we got back a bit of history," he said.

Cllr Fintan Phelan argued that the Town Council for Carlow should be restored but Cllr Browne said that discussion was for another day.

Cllr Browne asked that the Council write to the Museum Board about getting the chain back and then the members will have the "option of using it at functions".

The proposal was agreed by local representatives.