Revealed: Over 60 private Carlow roads upgraded under Government scheme since 2017

Did you know there was funding for such roads? 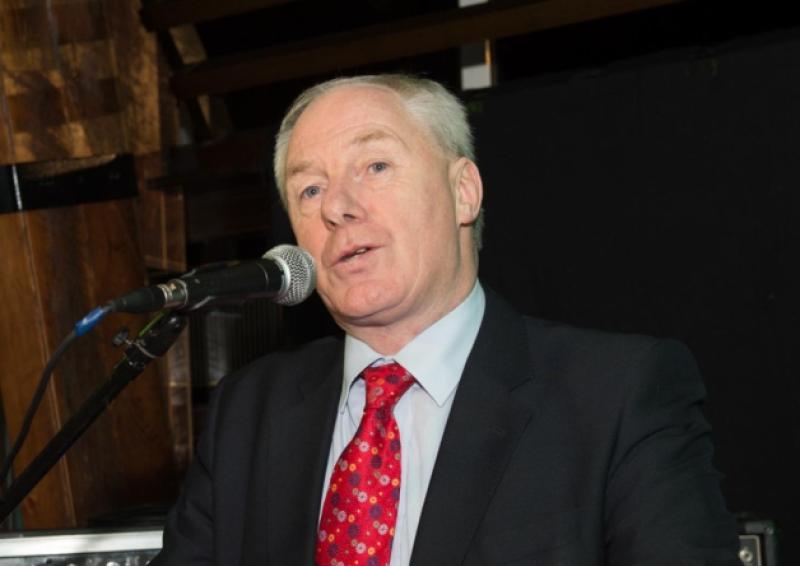 A total of 62 private roads in Carlow have been upgraded under the Local Improvement Scheme since 2017, Carlow Live can reveal.

Fianna Fáil's Dara Calleary asked the Minister for Rural and Community Development for the number of rural roads that have received funding under the LIS in each of the years 2016 to 2018 and to date in 2019.

He also asked for the projected number of road projects to be completed in 2019.

The figures provided by Minister Michael Ring only went back as far as 2017 and showed that in that year there were 20 roads approved and completed under the scheme.

A total of 28 were done in Carlow in 2018 while for 2019, the figure stands at fourteen approved and they have all been completed.

In a written response, Minister Ring said: "Since I reintroduced the Local Improvement Scheme in 2017, I have allocated over €48 million to the scheme, which has resulted in the approval of over 2,000 roads projects.

"The LIS is funded by my Department and administered through the local authorities. The number and location of roads to benefit from improvement works is a matter for the relevant local authority.

"A number of local authorities have yet to submit their final returns confirming the funding spent and the number of roads projects completed in respect of the 2019 scheme.

"My officials have been in contact with the local authorities to impress upon them the need to complete their LIS works and to submit payment claims."