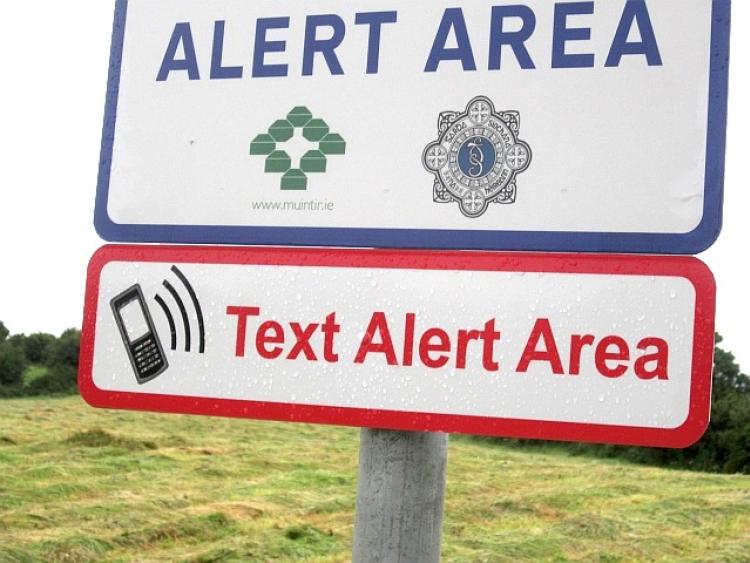 The area engineer for Carlow Town has expressed concern over the "proliferation" of text alert signs in the Pollerton area of Carlow Town after a councillor's request.

Cllr Murnane was speaking at the November meeting of Carlow Town Municipal District and said the text alert group spent a lot of money buying the signs and the residents are now looking for the Council's help to put them up around the estates.

Area engineer, Pat Harrington, said there are a lot more estates than entrances in Pollerton.

"There are eight entrances for 26 estates...give or take.

"In rural areas, they're not put on every pole," Mr Harrington said and he told members that it is better to put the signs at strategic locations instead.

He expressed concern over the request by Cllr Murnane to put up 28 signs which would lead to the "proliferation" of the signs in one area.

Members instead agreed - although Cllr Murnane did not support the changes to his proposal - that a small number of the signs be installed at main access points into the Pollerton housing estates.

This was agreed by a show of hands.