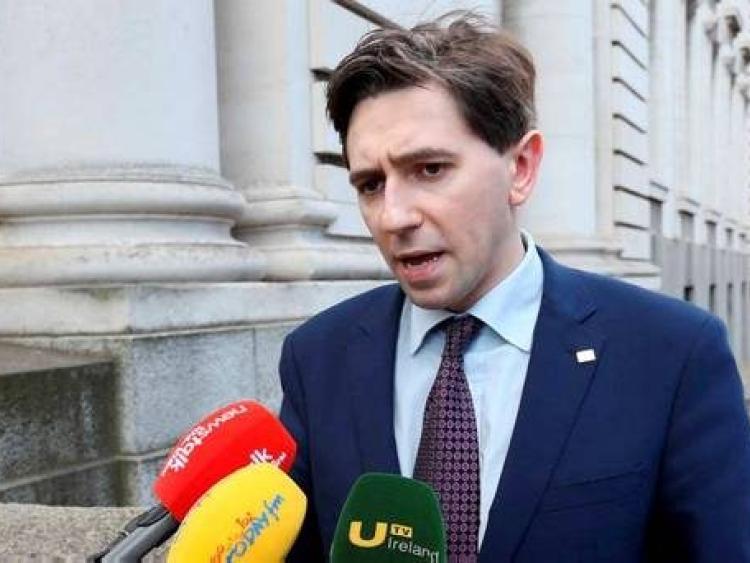 Fianna Fáil Senator Jennifer Murnane O’Connor has said it is a "shocking indictment on the Government that 2019 has seen the highest number of patients on trolleys in any year since records began".

Senator Murnane O’Connor said the fact that there have been 108,364 people waiting on trolleys and chairs in Emergency Departments (EDs) across Ireland since the beginning of the year is "simply disgraceful".

She added: "‘Cattle mart’, ‘war zone’, ‘bedlam’, ‘pandemonium’ – these are just some of the phrases used in recently to describe the situation in EDs.

"What is the Taoiseach’s response? He ‘acknowledges’ the problem, he says ‘it is not unusual’ that ‘it often happens during the winter period’.

"This is not business as usual, records are not often broken, and not one person in the country who saw the picture of 90-year-old Ann Talty sitting on a trolley for over two days thinks this is the norm.

She added: "Never before have there been so many people without a bed across the Irish hospital network. It is not normal and no amount of complacent words from the Taoiseach is going to make it so.

"The fact that this record was broken at the end of November means this will rise further. We will see more children and babies crowded into EDs, while older people lie on trolleys for days – it’s disgraceful.

"We need to free up hospital beds by funding home care packages and ensuring Fair Deal scheme applications are dealt with in a timely manner."