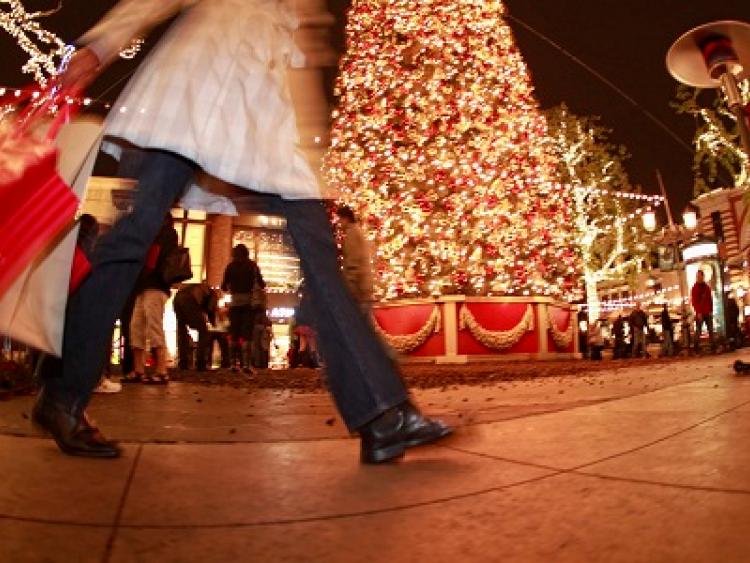 The Christmas Bonus welfare payments in Carlow are to cost the taxpayer €4.1m, Carlow Live can reveal.

In a Parliamentary Question, Fine Gael's Brendan Griffin asked the Minister for Employment Affairs and Social Protection about the cost of the Christmas bonus by county.

In a written response, Minister Regina Doherty, said: "The Christmas Bonus, paid to over 1.2 million long-term social welfare recipients, is estimated to cost over €279 million in 2019.

"The estimated cost per county is based on the number of recipients by eligible scheme for the Christmas Bonus in the respective counties.

"There is approximately €3.9m of the Christmas Bonus estimated cost due to pensioners who are in receipt of a contributory pension and who live outside Ireland."

The figures provided by the Minister revealed that in Carlow, the Christmas Bonus will cost €4.1m.

In 2019, the Christmas Bonus is 100% of your normal weekly payment (including the Living Alone Increase, the Island Allowance and the Over-80 Increase).

The Christmas payment was paid to over 1.2 million social welfare recipients in the first week of December (week commencing Monday, December 2).

Payments totalling €279.4 million were made to pensioners, people with disabilities, carers, lone parents, long-term unemployed people and many other recipients.