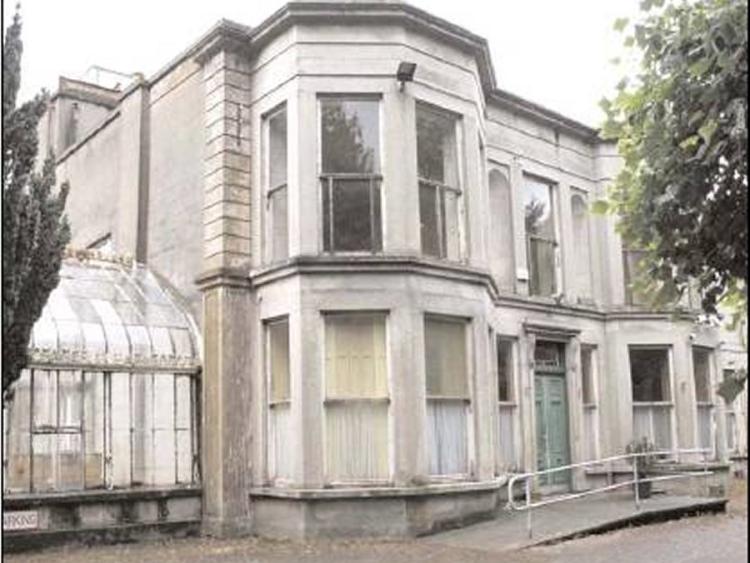 Kelvin Grove, a former psychiatric unit on the Athy Road

"It's unbelievable contempt the HSE is treating us with," said Cllr Fergal Browne as he expressed his anger over the condition of the Kelvin Grove site in Carlow Town.

Speaking at the Carlow Municipal District meeting in November, Cllr Browne said: "We've written to the HSE and we've received absolutely nothing back.

"It's unbelievable contempt the HSE is treating us with. Kelvin Grove is in a disgraceful condition."

He called on the members to call the HSE before them and asked if "that can be agreed to".

Senior executive officer at the Council, Eamonn Brophy, said members can agree to write to the HSE but the local authority can't compel the HSE officials to attend the meeting.

"You can write to them, but they won't come," he added.

Councillors agreed that it might be a better idea to raise the issue at the South East Health Forum meetings.

Meanwhile, a new school for Holy Angels Day Care Centre at Kelvin Grove has been "listed for capital funding", the HSE have confirmed.

Holy Angels has been on the priority list for a new school building for a number of years.

In a letter to Carlow TD, Pat Deering, which has been seen by Carlow Live, the HSE say that "there have been a number of challenges securing an adequate site for a new school building".

They said: "With an aim of providing assistance to the service, South East Community Healthcare (SECH) has designated an area at a site at Kelvin Grove Carlow for the Holy Angels to operate the new school.

"The project proposal has been submitted to the HSE Capital Steering Committee. It is understood that it has been accepted by them and is currently listed and queued for capital funding."