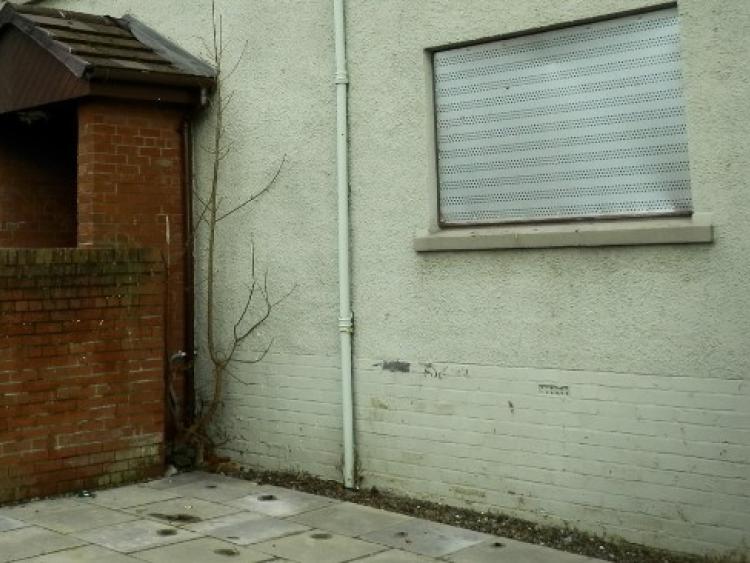 "It's at a standstill," said Cllr Fergal Browne as he hit out over the progress of Compulsory Purchase Orders by Carlow County Council on derelict houses.

Cllr Browne made the remarks at the November meeting of Carlow Municipal District.

A Council official said the "CPO of houses is progressing but it is a slow process".

Cllr Browne interrupted and said: "It's at a standstill."

His comments come after An Bord Pleanála refused the Council permission to CPO houses on Granby Row.