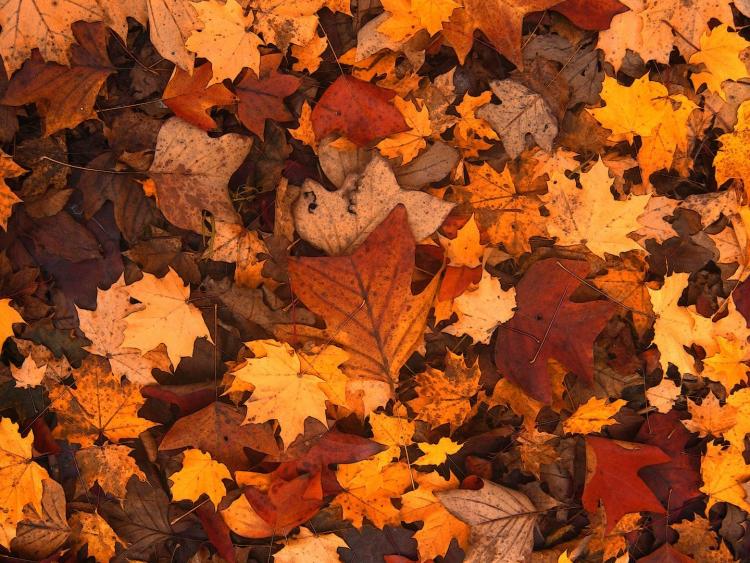 "I'd like to see it done before some old person breaks their hip," said Cllr Andy Gladney as he raised concerns over street cleaning and leaves gathering on footpaths and on roads in Carlow.

He raised the matter the November meeting of Carlow County Council when he asked for the Council to make sure that leaves falling on the street are cleaned up.

Cllr Gladney said there were concerns over people slipping on the greasy leaves and causing themselves an injury, particularly in the Leighlinbridge area.

Cllr Michael Doran agreed and said the "amount of leaves and things is huge" while Cllr Arthur McDonald added that "leaves were piling up everywhere".

The local authority agreed to use the resources available to it and do some street sweeping to address the issue.