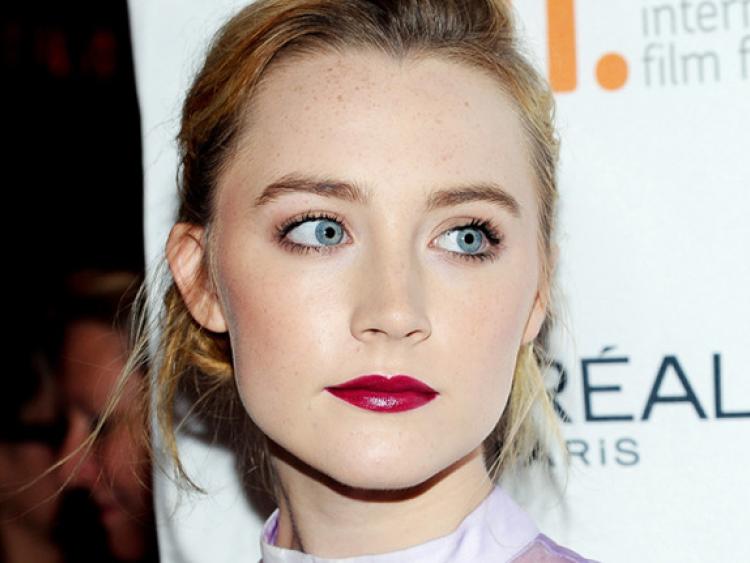 Carlow–raised film star Saoirse Ronan has been backed to bag her second Golden Globe award in the Best Actress in a Motion Picture-Drama category for her role in Greta Gerwig's adaptation of Little Women.

The 25-year old blonde beauty is 10/1 from 16/1 with BoyleSports following the announcement of her nomination having previously won the Golden Globe award for Best Actress in a Comedy or Musical in 2018 for Ladybird.

The Brooklyn star was the sole actor to receive a nomination for Little Women and the film is released in UK cinemas on December 26.

The favourite to win this year’s award is Bridget Jones’s Diary star Renee Zellweger for her role in Judy and she leads the race at a hot 1/2 from Evens.

Cynthia Erivo in Harriet (20/1), Scarlett Johansson in Marriage Story (7/4) and Charlize Theron in Bombshell (14/1) are the other stars in the running for the gong.

Sarah Kinsella, spokesperson for BoyleSports, said: "The 77th annual Golden Globes takes place in Los Angeles on January 5th and Irish star Saoirse Ronan is 10/1 from 16/1 to win an award in her nominated category for her leading role in Little Women."