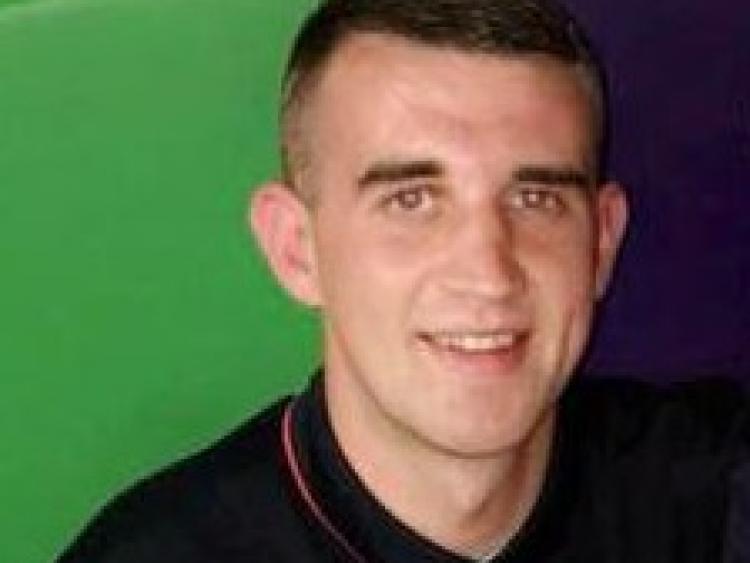 The Carlow man who was killed after he was struck by a car near Kilcullen late on Saturday night was laid to rest on Wednesday.

Read also: Carlow man who died in motorway traffic incident on the M9 has been named locally

Stephen O'Driscoll, 24, was a pedestrian on the M9 motorway at Greenhills, Kilcullen when he was struck.

The male driver of the car, in his 20s, was uninjured.

Mr O'Driscoll of 21 The Laurels, Tullow Road, Carlow, passed away on December 7 after the tragic accident.

Beloved son of Barry and Julie, cherished brother of Chloe, much loved father of Cáil and adored grandson of Paddy and Anne O’Driscoll, Tom Kelly and the late Sheila Kelly.

He will be sadly missed by his loving parents, son, sister, aunts, uncles, grandparents, cousins, nephews, nieces, relatives and friends.

Funeral Mass took place at 11am on Wednesday in The Holy Family Church, Askea.