'If it's not upgraded, it will have to be closed down,' concern over Carlow playground 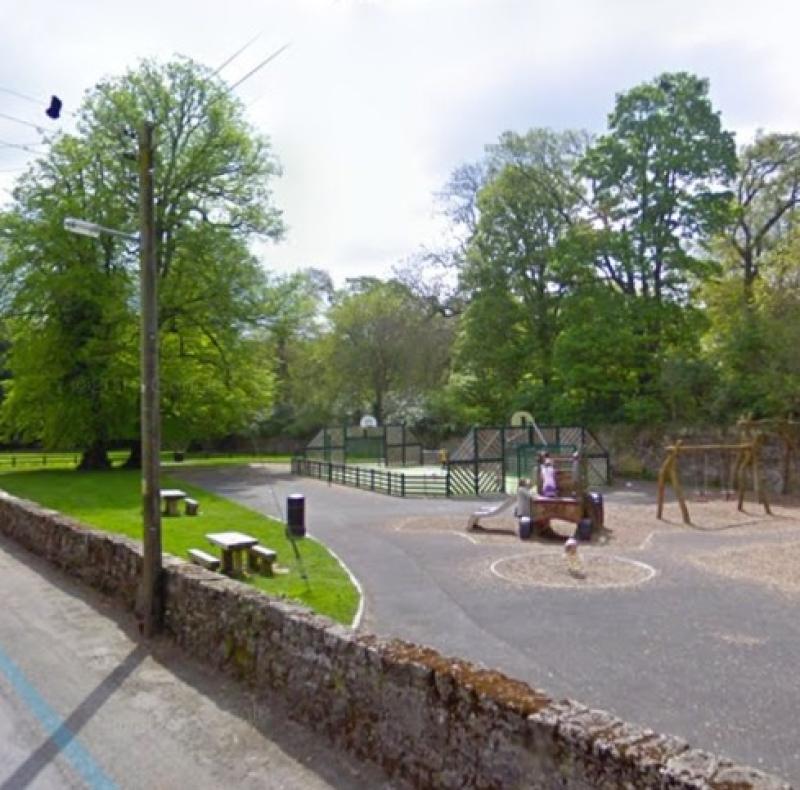 "If it's not upgraded, it will have to be closed down," said Cllr Willie Quinn as he expressed his concern over the future of the playground in Borris.

Read also: 'There's going to be a big claim,' anger over condition of playground in south Carlow

He raised the matter during the December meeting of Bagenalstown Municipal District.

"If it's not upgraded it will have to be closed down," he said.

Speaking at the November meeting of Bagenalstown MD, Cllr Quinn said there is a "serious issue in Borris as regards the playground".

"Bolts have been pulled out, the timber is rotten. Are there yearly checks on playgrounds in this county?

"If somebody gets hurt, there is going to be a big claim. We're going to have to look after them as a matter of urgency."