'It will do nothing for the people of Carlow,' row erupts over €14 billion Apple motion

A motion came before Carlow County Council in December 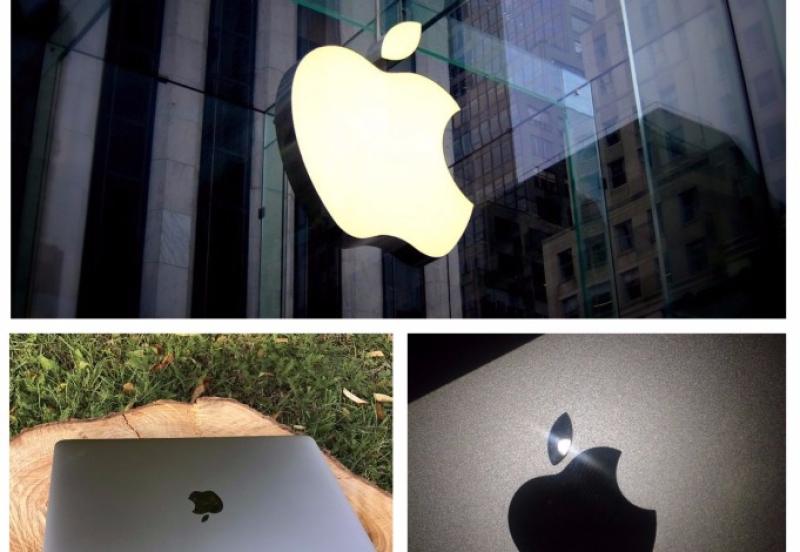 A row erupted at the December meeting of Carlow County Council after a motion was tabled calling on the Council to write to the Government and demand they "take the €14 billion Apple owe in back taxes".

Cllr Adrienne Wallace tabled the motion and it stated: "That this Council write to the Minister of Finance to demand the Government take the €14 billion Apple owe to the people in Ireland in back taxes as per the landmark 2016 ruling by the European Commission."

Speaking at the meeting, she said: "A cleaner who works in Apple is paying more tax than Apple. It's time to stand up and start fighting for the people of Carlow and start spending the money."

However, Cllr Brian O'Donoghue said: "Seven minutes ago since she said there was loads of money in the county and now there's no money, which is it?

"A country has a right to set its own tax laws. US multinationals account for 25% of the entire Irish labour force.

"We shouldn't start making demands that could impact on a multinational deciding to pack up. It is not just tax why they're here.

"I'm totally against making any demands especially when there is a legal process ongoing. Apple have handed the money over.

"This motion is populist. It will do nothing for the people of Carlow. It is the worst form of populism."

Cllr John Cassin said companies were not going to get up and leave overnight and that Cllr O'Donoghue's comments were "scaremongering".

Cllr Fergal Browne said spending the money in advance of the court ruling would be "reckless".

"What happens if the ruling goes against us?" he asked.

The motion was defeated after a roll call vote.

In a 2016 ruling, the European Commission found that Ireland gave multinational tech giant Apple illegal state aid worth up to €13 billion over a decade.

The State is appealing the decision as it denies there was any such sweetheart deal in place, and said the company wasn’t treated any differently.

The sum is approximately €13.1 billion in State aid and €1.2 billion in interest.