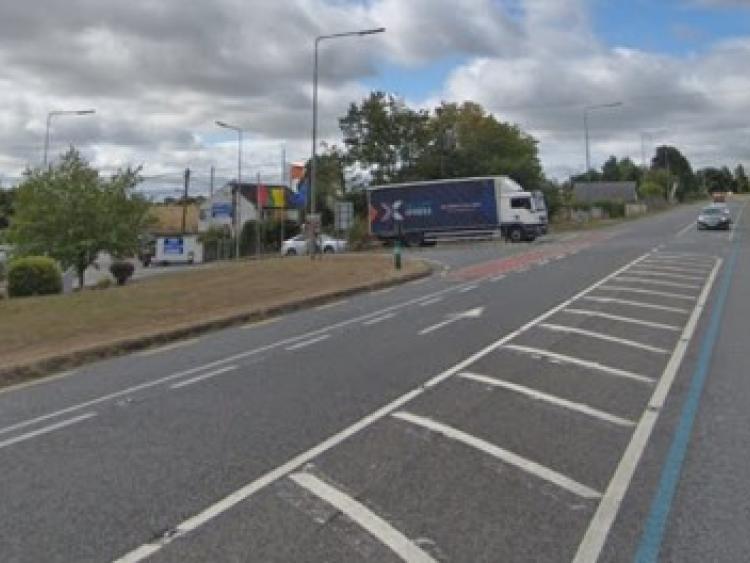 A councillor has called for a roundabout to be installed at the Royal Oak junction.

Local representatives from Bagenalstown Municipal District have agreed to close the busy slip lane coming from the Carlow direction on the R448 at the Royal Oak junction.

However, Cllr Quinn said he does not believe that this will ease traffic congestion coming from the Bagenalstown side.

Speaking at the December meeting, he said: "Traffic is backed up to Connollys. Something must be done about it in the lifetime of this Council."

Area engineer, Jerry Crowley, has previously warned that there could be a "few problems" with suggestions that a roundabout would be the best solution for the junction.

Mr Crowley said something would have to be done about the road levels as cars are currently coming up on an incline from the Bagenalstown side.

He warned that there would be a requirement for the "raising of road levels" - which would be a good bit of work.

Mr Crowley said he had been talking to Wexford County Council about their roundabout into New Ross - which cost the local authority €800,000.

"Our one would probably cost more than that," he warned.

Cllr Quinn disputed this costing in December and he added: "That's crazy costs, it shouldn't cost that much. It's backed up on the Royal Oak side, we need to find some way of funding a package for there."

The members' decision to close the slip lane prompted strong reaction from the public after it was first reported on Carlow Live with many people calling for a roundabout to be installed at the junction.

The proposed works to close the slip lane are due to begin in January,

LATEST: Twelve cases of Covid-19 in Carlow as death toll in Ireland rises to 158 people

Beautifully restored cottage with private garden on sale in north Carlow for €250,000

Temps of 17C expected this week