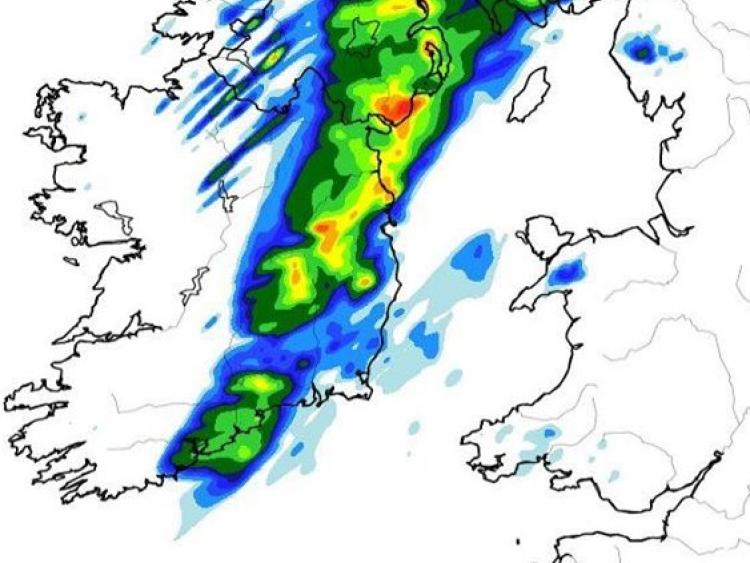 There's a risk of some storms approaching from the Atlantic over the coming days, says Carlow forecaster, Alan O'Reilly.

According to www.carlowweather.com, mainly settled weather returns for the weekend after a spell of rain and showers on Thursday but there is the risk of another spell of rain Monday.

Alan added: "Lots of uncertainty on the weather charts for next week though, risk of some storms approaching from the Atlantic but unclear if they will stay out West or come our way."

UPDATE: Operation Storm kicks off in Carlow with a number of arrests made already