'People who are single have no chance of getting a house,' warns Carlow councillor 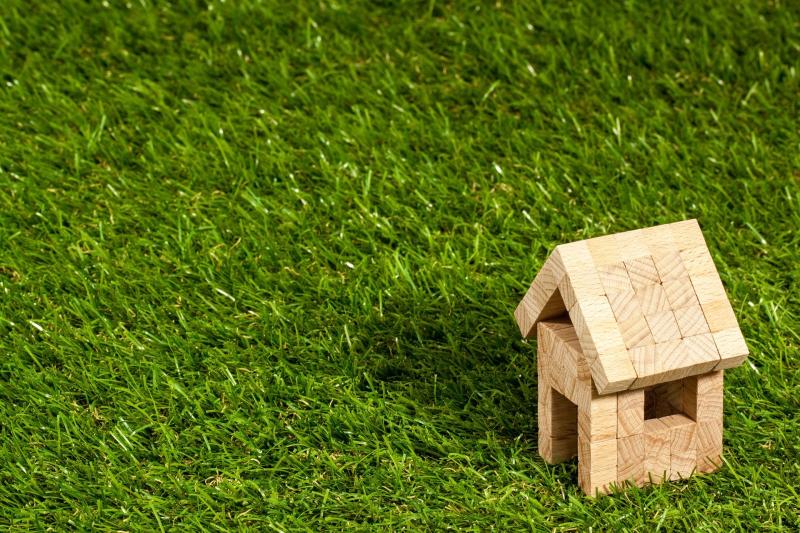 "People who are single have no chance of getting a house," a Carlow councillor has warned.

Read also: 'No tender process' for majority of the Council's €546,000 spend on legal fees last year

Cllr Fergal Browne raised the matter at the Carlow Municipal District meeting in December when he told the local authority's executives that there is a "need for one-bed houses" in the county and they are not being built.

He said: "There is a need for one-bed houses as a certain cohort of single people, widowers or people who are divorced, if they go for a two-bed house they will lose out.

"We did have one-beds before."

Cllr Browne added: "People who are single have no chance of getting a house."

Cllr Ken Murnane said: "One-bed houses are not a good option for the county. I thought this was agreed."