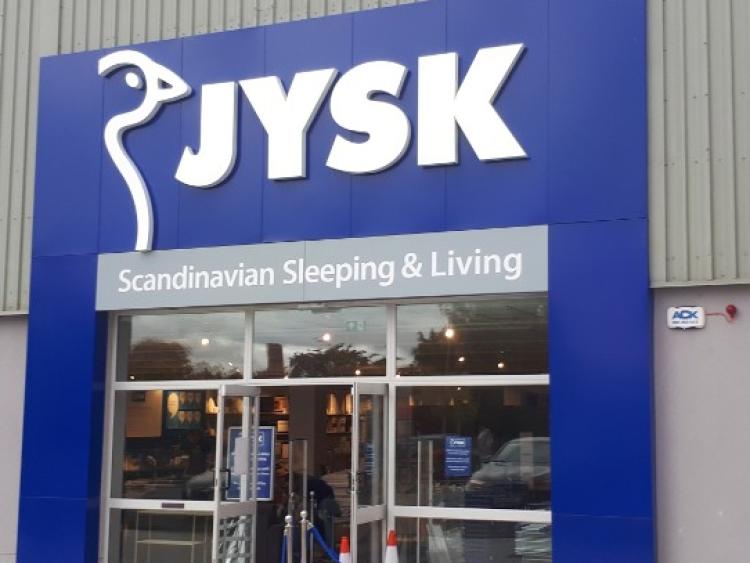 Danish home retail brand Jysk is to create more than 70 new jobs with the opening of seven new Irish stores during the first half of the year - including one premises in Carlow.

The retailer opened its first five Irish stores last year. The next stores will open in Waterford on February 27 and in Limerick on March 26.

Jysk is also targeting store openings in Carlow, Sligo and Dublin, as well as two stores in Cork city during the summer.

Up to ten new full-time positions are expected to be created when the shop opens in Carlow.

According to the Irish Times, Jysk Ireland country manager Roni Tuominen said: "The appetite for Jysk in Ireland continues to grow, and we continue to receive a warm welcome and a great response to our offering.

"Our goal is to establish new Jysk locations in towns and cities all over Ireland, so we can contribute to the local economy, especially in smaller communities where our job creation will be extremely valuable."