Residents were left irate over the issue 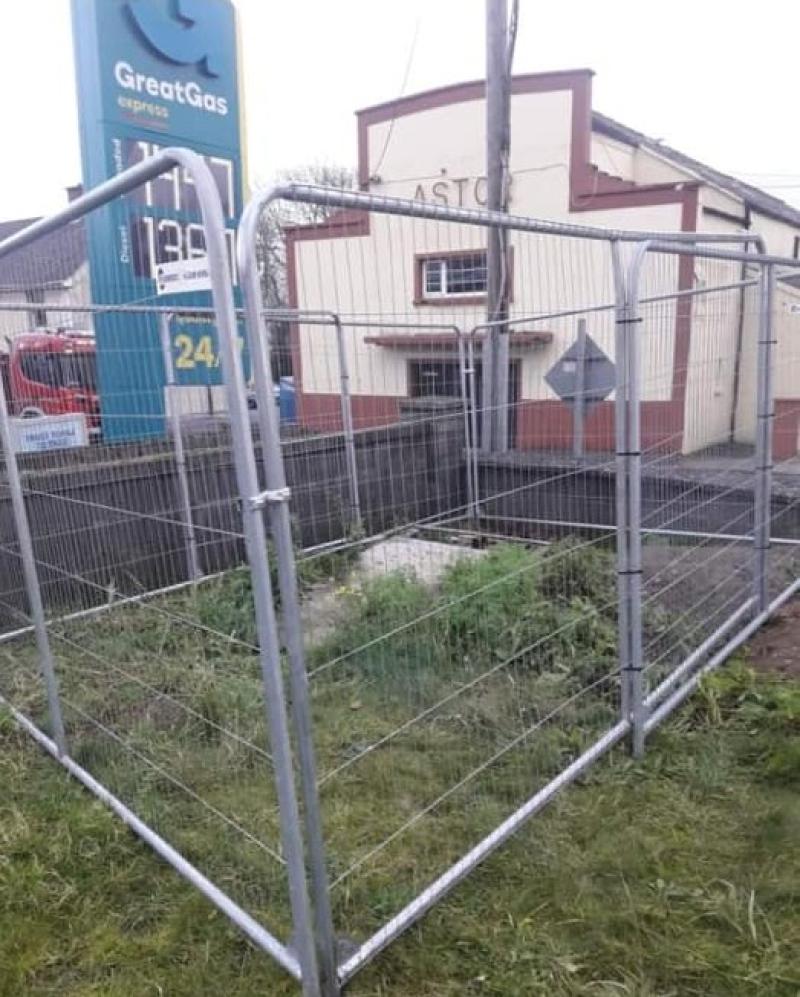 The ESB have begun to fix the "six feet deep" holes left in a Bagenalstown estate, says Cllr Andy Gladney.

Cllr Gladney has confirmed to Carlow Live that the ESB have begun to carry out the repair works.

When he first highlighted the issue, Cllr Gladney said: "The work was carried out by contractors six months ago and they have left it in this state. I have made several attempts to the Council to get this work completed."

Cllr Gladney warned that "some of these holes are six feet deep".

"Residents are afraid to let their kids out to play. Someone could be seriously hurt," he added.