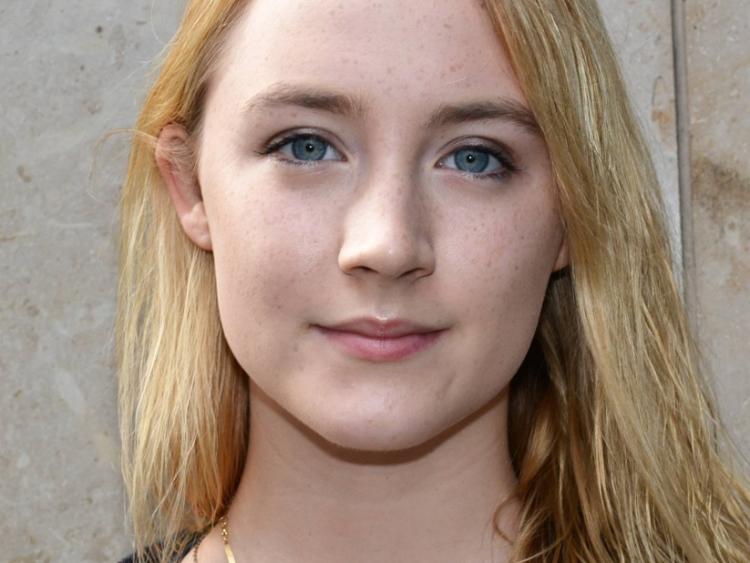 Carlow Hollywood star Saoirse Ronan might have lost out on a Golden Globe on Sunday night, but the Irish star is being backed to win an Oscar for Best Actress.

Ronan was nominated for her fourth Golden Globe and although she failed to win having previously won the Golden Globe award for Best Actress in a Comedy or Musical in 2018 for “Ladybird”, she picked up another award.

The 25-year-old actress scooped a Best Actress award for her role as Jo March in Greta Gerwig’s adaptation of ‘Little Women’ at the 9th Annual Australian Academy Of Cinema and Television Arts International Awards in Los Angeles and has now been trimmed into 14/1 from 20/1 with BoyleSports to win her first Oscar for Best Actress.

Following Renee Zellweger’s glory at the Golden Globes for her part in ‘Judy’, the Bridget Jones’s Diary star was slashed into 2/9 from 1/2 with Scarlett Johansson 6/1 for her role in ‘Marriage Story’.

Sarah Kinsella, spokesperson for BoyleSports said: "Saoirse Ronan was nominated for Leading Actress for the 2020 Bafta awards on Tuesday following her award she picked up in LA.

"She failed to win a Golden Globe this year, but punters are backing her to win her first Oscar as she has been trimmed into 14/1 from 20/1."