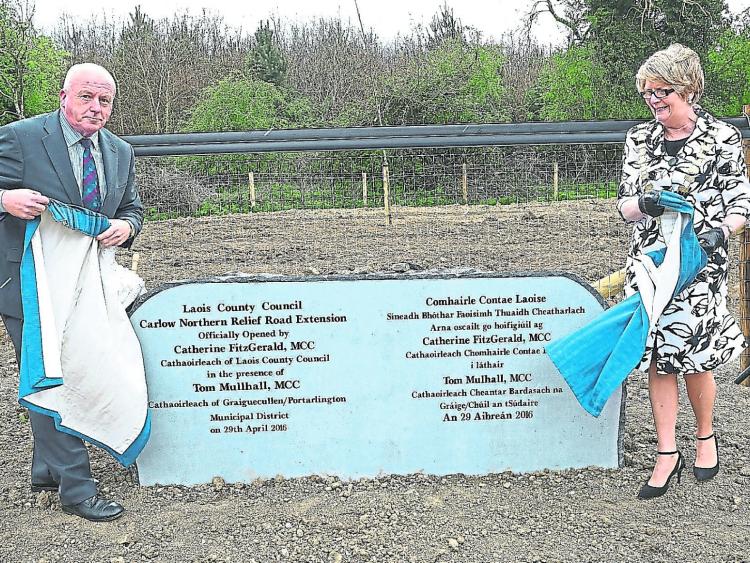 A deceased parish priest who left a lasting positive impact on a Laois parish should have a new road named in his honour according to county councillors.

Cllr Ben Brennan tabled a motion to Laois County Council to name the new extension of the Northern Relief Road near Carlow after Fr John Fingleton who was a Parish Priest of Graiguecullen Killeshin.

"He was a great man in the parish. With Fr Kelly he instigated the swimming pool. He did an awful lot of work. To me he is a saint," pronounced Cllr Brennan at a recent meeting of the Graiguecullen Portarlington Municipal District.

"People of Graiguecullen are very anxious to honour him. He fought for the Northern Relief Road and the extension road. He didn’t live to see the whole lot built," he said.

Cllr Brennan is on the Strategic Policy committee for roads and he vowed to push the proposal there.

"I fully agree. The Lord have mercy on him he was a great man. He started the pool with Fr Kelly and Jim O’Connell and only recently it celebrated its 25th anniversary," Cllr Fleming said.

Cllr Aisling Moran said that the late Fr Fingleton was "a great character" who married her parents. 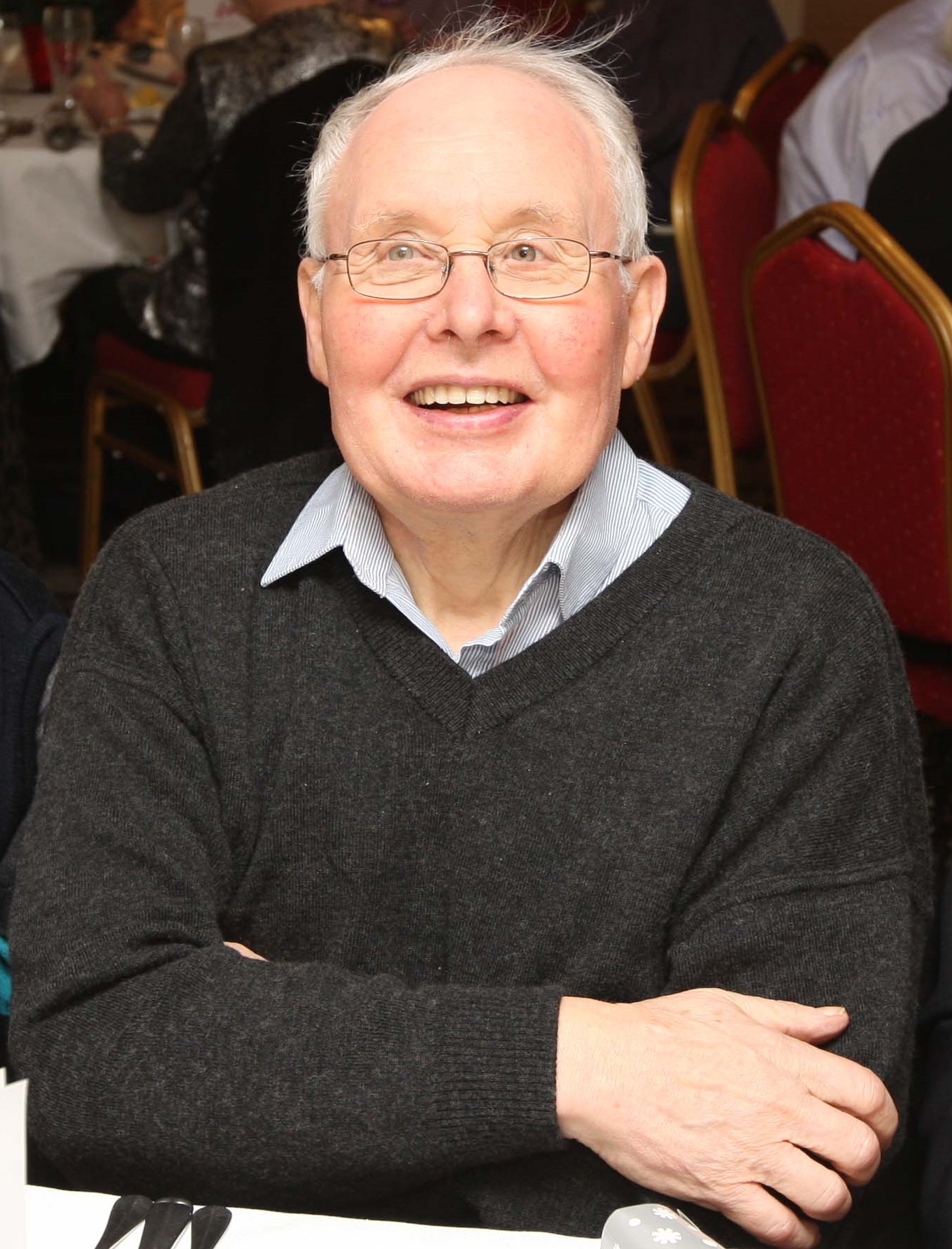 However the council reply said that there is no policy to name roads, putting a halt on the plan.

"There is currently no policy on the naming of infrastructure and the installation of commemorative monuments or plaques.

"It is proposed that such a policy will be brought before the newly constituted Roads and Environments SPC for approval before bringing it to full council for adoption.

"This request can be revisited once a policy has been established," said Senior roads engineer Adrian Barrett.

"I don’t accept this answer one bit. We all got emails to say that Carlow and Laois County Councils have agreed to call the road from the Sleaty Roundabout to the Athy road after William Dargan who was from Killeshin.

"Carlow are always trying to claim him. That is less than half a kilometre from this road," he said.