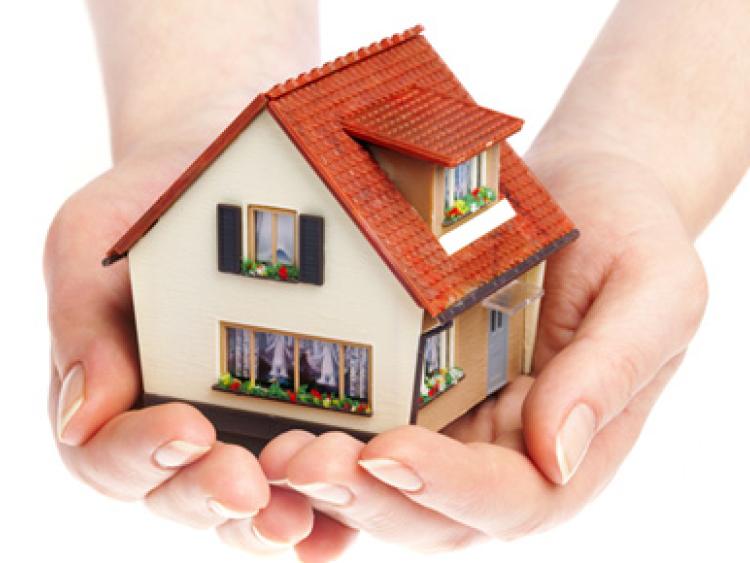 There are 916 social housing applicants in Carlow Town and the houses they want range from two-bed to four-bed homes.

Carlow Live can reveal details of the social housing list for the Carlow Municipal District based on first area of preference as of December 2019.

Fourteen applicants want a four-bed in Carlow Town while 55 people want a two-bed in Graiguecullen with a further two wanting a specially adapted two-bed in that area.

A total of 26 people want a three-bed while one applicant wants a specially adapted three-bed in Graiguecullen.