Carlow Men's Sheds get over €5,000 in Government funding for equipment and upgrades 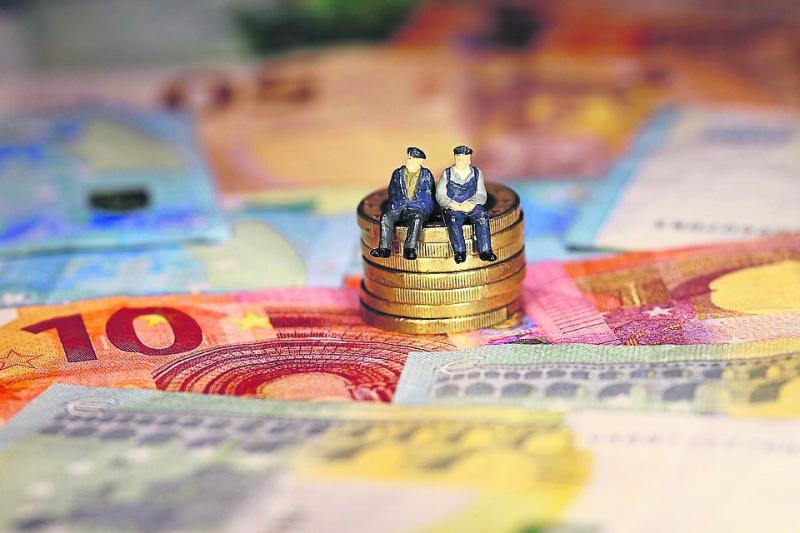 Carlow Men's Sheds have received over €5,000 in Government funding for equipment and upgrades.

Michael Ring, the Minister for Rural and Community Development, has confirmed that 372 Men's and Women's Sheds have been allocated a total of €500,000 from his Department.

Minister Ring said: "I introduced funding for Men's Sheds in 2018 in recognition of the great support that they provide to men in communities across Ireland.

"Since its establishment less than ten years ago, the impact of the Men’s Sheds movement has been phenomenal.

"I have decided to extend this funding to Women’s Sheds. Having witnessed the exceptionally positive impact of Men’s Sheds in recent years, I’ve no doubt that the emergence of Women’s Sheds can only be a good thing for community life in Ireland.

"Men’s & Women’s Sheds are making an invaluable contribution to community life in Ireland. They provide great support to their thousands of members and have helped tackle the problem of social isolation.

"In many cases these groups have also become vital cogs in a variety of community initiatives such as the TidyTowns and local community events."

This capital funding will enabled individual Men's and Women's Sheds to purchase equipment or to carry out minor works to improve their premises through the provision of small grants.

Here's a breakdown of the Carlow allocations:

Minister Ring is confirming the recipients of this funding following an application process which was overseen by the Local Community Development Committees.