Carlow people! Taoiseach sets date for general election as the country goes to the polls 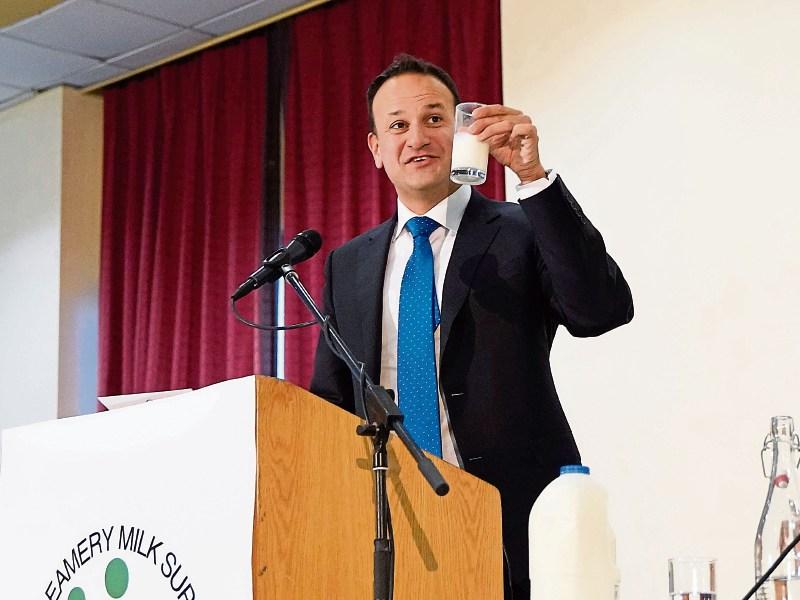 Carlow and the rest of Ireland is set to go to the polls on Saturday, February 8 to elect a new Dáil.

This Tuesday, Taoiseach Leo Varadkar set the wheels in a motion for a general election to take place in just three-and-a-half weeks.

He will ask President Michael D Higgins to dissolve the 32nd Dáil, which was being governed by his Fine Gael party through a Confidence and Supply deal wih Fianna Fáil.

The Fine Gael leader outlined his plans to the Cabinet this Tuesday morning.

In the Carlow/Kilkenny constituency, there are five seats up for grabs and the candidates already declared in Carlow include: Pat Deering (FG), Jennifer Murnane O'Connor (FF) and Adrienne Wallace (PBP).