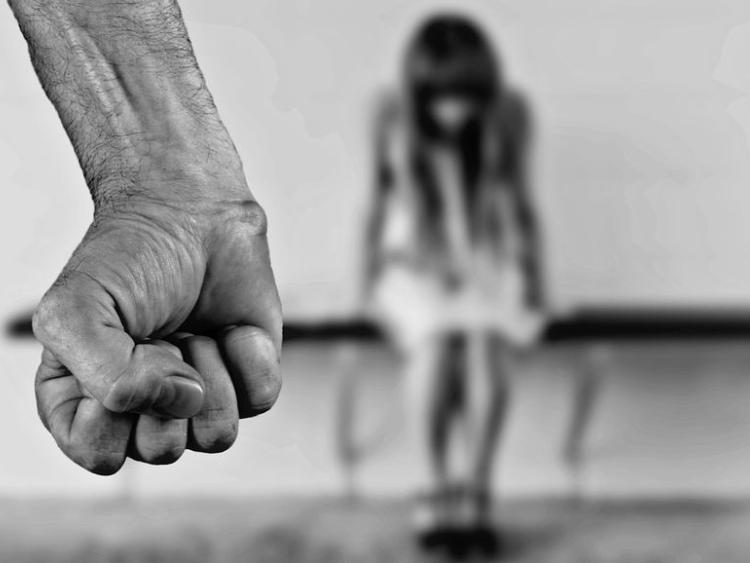 There were two adults and six children from Carlow in the Amber Women's Refuge in December, figures published in the chief executive's report have revealed.

Read also: Council criticised for not including domestic violence statistics in monthly reports

The number of people in the refuge was published after Cllr Adrienne Wallace was critical of the lack of information on those from Carlow who use the Amber Women's Refuge in Kilkenny.

Speaking at a recent meeting, she said: "Until Carlow gets its own refuge, women and children fleeing violence in the home have to travel to Kilkenny's women's refuge yet the chief executive has never included these statistics in her report.