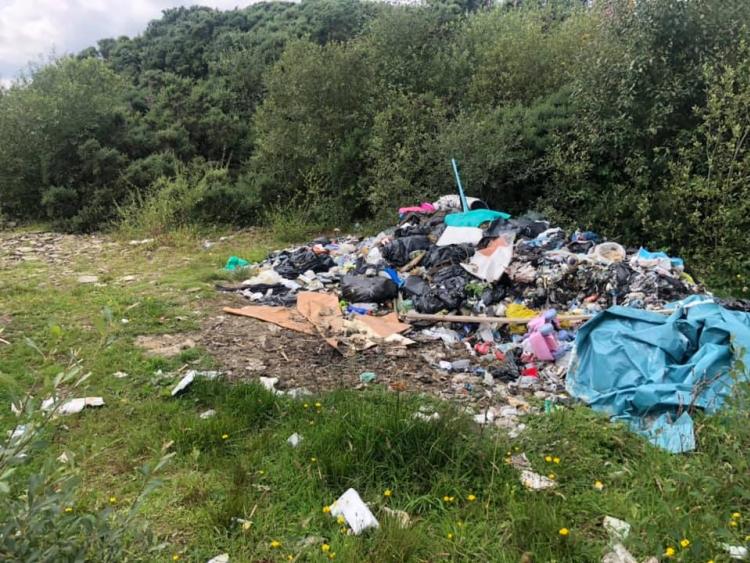 "Stop collecting rubbish for a week and let it build up," said Cllr Fergal Browne as he hit out over illegal dumping in Carlow and the cost to the Council.

He was speaking at a recent meeting of Carlow County Council and he said: "The dumping issue, it's not on.

"People think they have a God given right to dump it on the road and they don't."

"Stop collecting the rubbish for a week or two and let it build up," he said, which would show the public and the culprits how much Council resources go into the clean ups.

"We're spending over a million euro a year on collecting this rubbish," he added.

His comments come after Carlow Live revealed that there were 183 litter complaints made in Carlow throughout 2019, the latest figures from Carlow County Council have revealed.