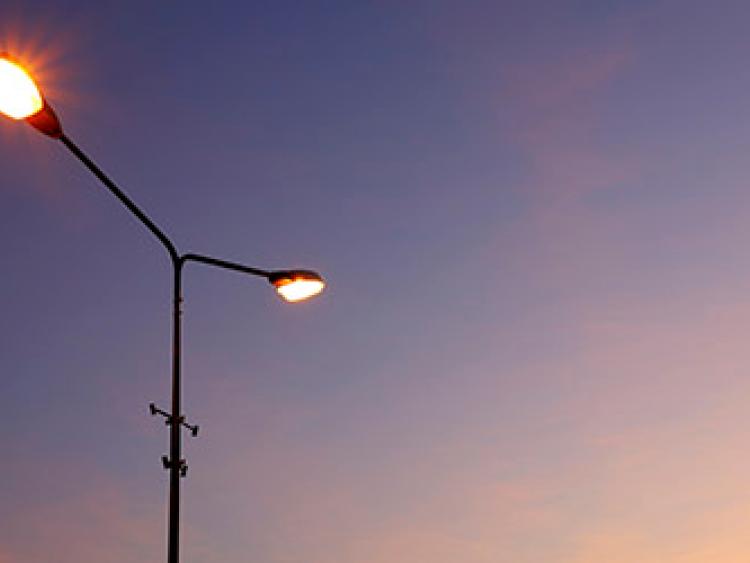 "Street lights are on during the day and not at night," said Cllr Arthur McDonald as he raised a public lighting issue in Carlow.

Read also: 'Stop collecting rubbish and let it build up,' anger over illegal dumping in Carlow

Cllr McDonald was speaking at this month's full meeting of the local authority when he brought up the matter of street lighting on Regent Street in Bagenalstown.

"I went down recently and the lights were on during the day and not on at night," he added.

Cllr McDonald called on the Council to fix the issue.