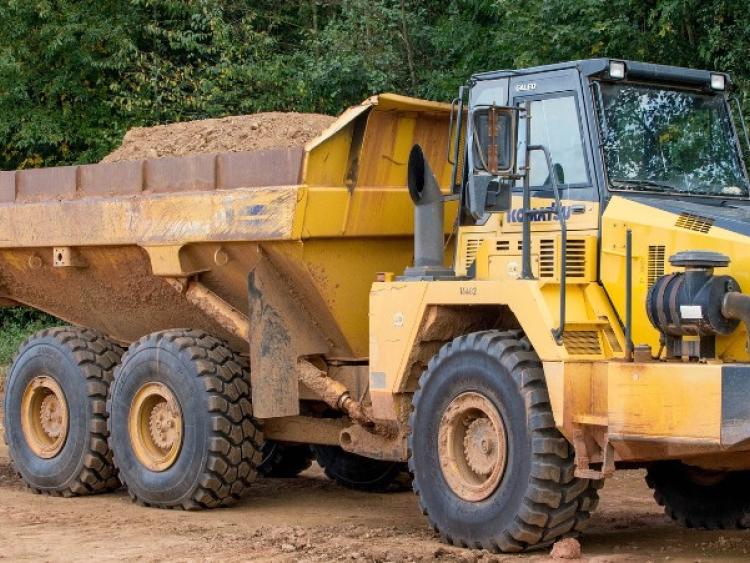 A builder in Dublin faces a "60 mile round trip" per soil load after a planning refusal by Carlow's local authority, a councillor has claimed.

Read also: Calls for public notice to be installed at Oak Park as walkway is closed for repairs

Cllr Charlie Murphy was speaking at this month's full meeting of the Council after planning was refused for a "soil dump" on the Carlow/Wicklow border.

He said that everyone is concerned about climate change but the carbon footprint as a result of the planning decision is "massive".

"The site is not 100 miles from Dublin where there is a lot of building activity going on. A builder up there now finds himself on a 60 mile round trip to Wexford," Cllr Murphy added.

He called for the Council's climate change officer to look at such planning decisions.

"Large amounts of extra diesel are being used. Planners should be looking at the carbon footprint on these applications," he told the meeting.

Cllr Murphy added: "I know it was a planning issue but it should all be looked at together."