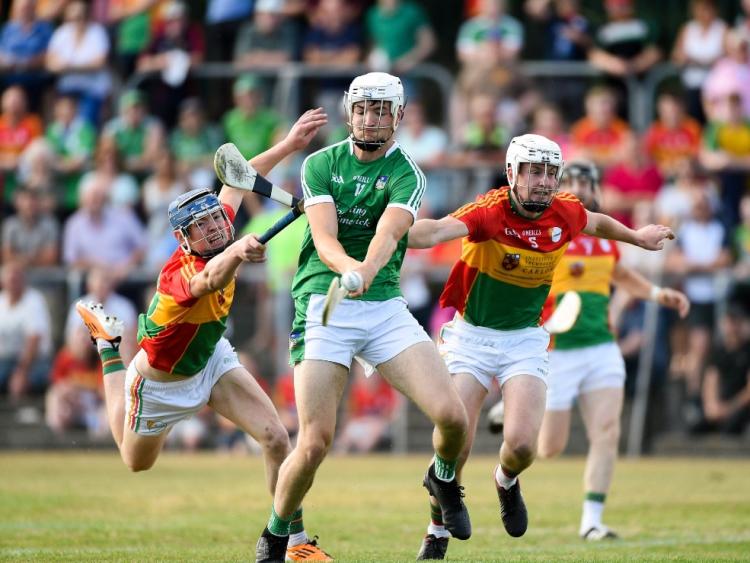 Carlow's senior hurling team are at odds of 200/1 to win the National League title in 2020.

All-Ireland winners Tipperary cannot be separated from reigning league champions Limerick as they prepare to raise the curtain on this season's campaign at Semple Stadium on Saturday.

Both sides are rated at 11/1 to end the season with both a league title and a Liam MacCarthy Cup in the bag and are 7/2 to win the League with Kilkenny their biggest dangers betting at 9/2 ahead of their opener against Dublin at Nowlan Park on Sunday.

Carlow kick off their campaign against Clare on Sunday, January 26 at Cusack Park in Ennis.