The motorist also tested positive for cannabis and opiates drugs 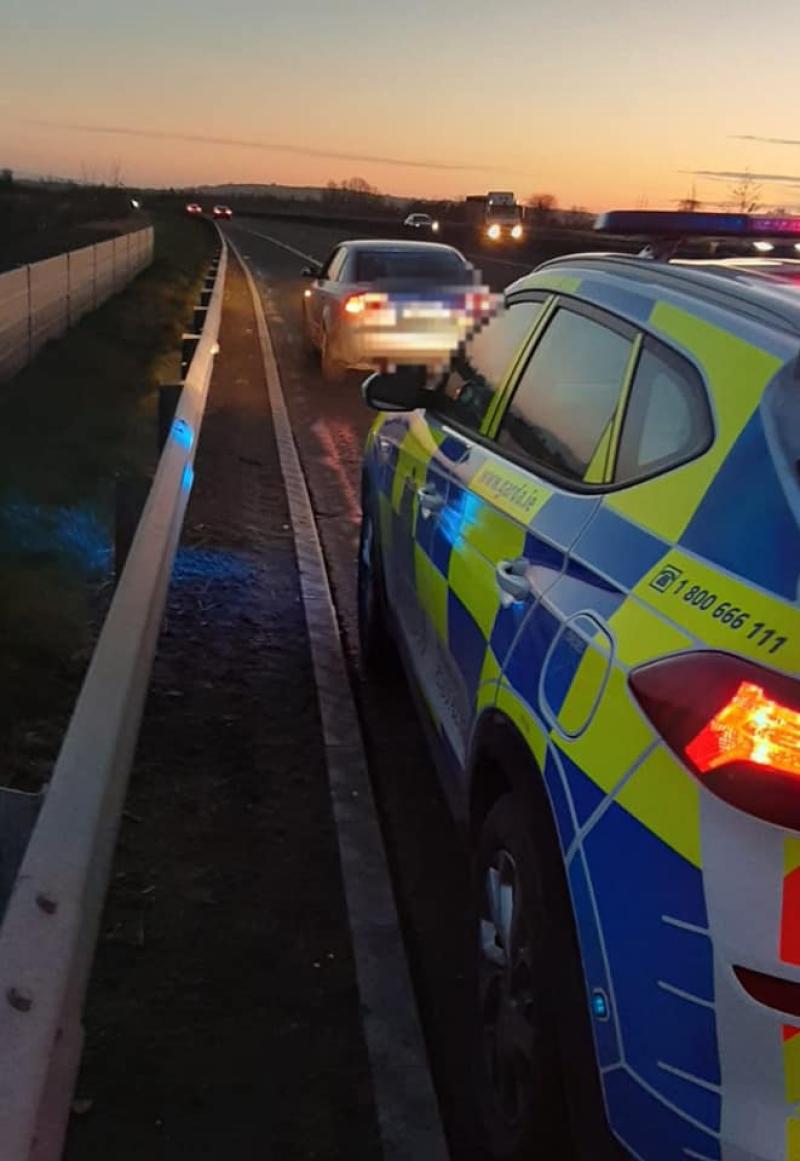 The driver was disqualified already for six years and tested positive for cannabis and opiates drugs following road side drugs test.

The driver attempted to avoid arrest but following numerous dangerous driving offences he was arrested and conveyed to Carlow Garda Station and charged to Carlow District Court.