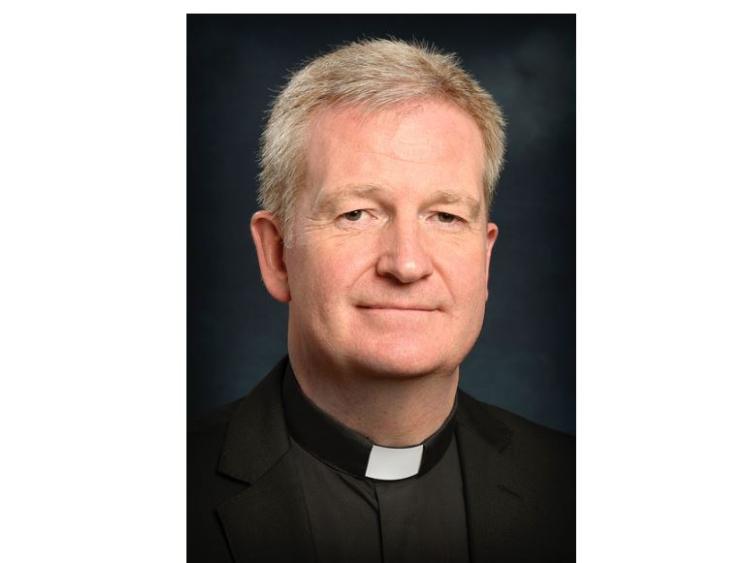 His Holiness Pope Francis has appointed Father Paul Dempsey, Parish Priest of Newbridge, as Bishop of the Diocese of Achonry.

Carlow-born Fr Dempsey has been in his position in Newbridge since 2015 but has also served in other areas in the county such as Clane, Rathcoffey, Kildare town, Naas, Sallins and Twomilehouse.

The popular priest was a previous columnist in the Leinster Leader newspaper - a sister publication of Carlow Live.

The appointment was announced after Mass in the Cathedral of the Annunciation and Saint Nathy, Ballaghderreen, Co Roscommon on Monday morning.

This Mass was concelebrated by His Excellency Archbishop Jude Thaddeus Okolo, the Apostolic Nuncio to Ireland, Bishop-elect Paul Dempsey and Father Dermot Meehan, Diocesan Administrator of the Diocese of Achonry.

Father Paul Dempsey was born in Carlow Town on April 20, 1971.  He is the youngest in his family, having one brother and two sisters.

In 1978 his family moved to Athy, Co Kildare where he was educated by the Christian Brothers at primary and secondary level. He joined the seminary in 1989.

During his formation for the priesthood his mother, Berry, died from cancer in February 1994 and his father, Tony, died suddenly twelve days later.

He was ordained to the priesthood in the Cathedral of the Assumption, Carlow, by Bishop Laurence Ryan, on 6 July 1997.

It was during this time that he started a weekly article in the Leinster Leader newspaper.

After seven years he moved to Kildare Town as curate and was also appointed Youth Director and Vocations Director for the diocese by Bishop Jim Moriarty.

In 2008, Father Paul did further studies in the Milltown Institute, Dublin.  He completed an Honours Master’s Degree in Theology in the area of Faith & Culture.

His thesis was entitled “The Contemporary Irish Catholic Church – A Church in Crisis or in Question?”

On completion of his studies, Father Paul took up his appointment as curate in parish cluster of Naas, Sallins and Two-Mile-House in 2009.

On 1 September 2015, Father Paul was appointed Parish Priest of Newbridge and Administrator of Caragh and Prosperous Parishes. The parish has approximately 32,000 parishioners.