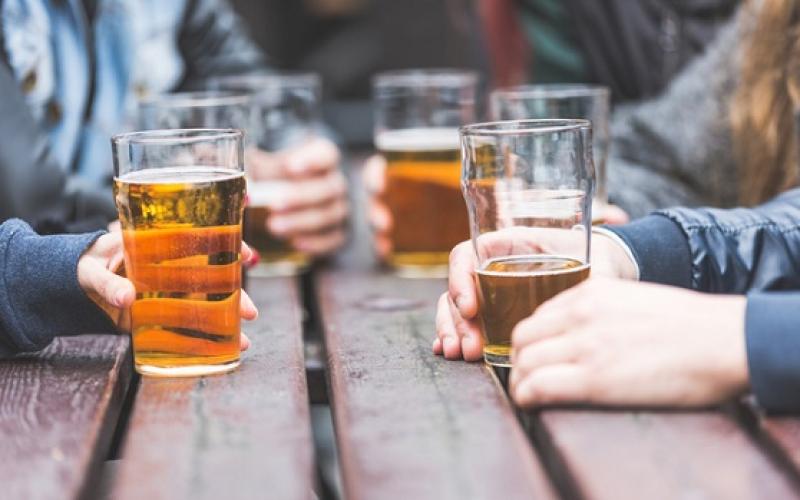 Irish craft cider producers are in Oakland, California this week for a major global cider conference, in a bid to drive future exports to the lucrative US cider market.

CiderCon 2020 is taking place up until January 31 and Irish producers have dubbed the event The Cider Olympics, as they will be competing for the interest of key distributors against an array of producers from other countries including the UK, France, Canada and South Korea.

Seamus O’Hara from Carlow Brewing Company, which makes Falling Apple Cider and Craigies Cider and is at the event, said: "The US cider market is completely different to Ireland, in that there is both alcoholic and non-alcoholic ciders.

"There is also a growing appetite for craft ciders and consumers are very open to different tastes and types of cider. I’ve seen everything from chilli cider to more traditional dry ciders doing really well in the US market.

"We’re looking forward to showing what Ireland has to offer."

The craft cider movement is growing very quickly in the United States, with smaller producers delivering small and customised orders to local distributors.

The factors behind the rise of the craft cider sector are generally the same as they were for the craft beer sector, predominantly the growing consumer demand for news flavours, variety, authenticity and experiences.

The US remains the key market for Irish beverage exports, accounting for overall 40% of exports in 2019 to a value of €676m, according to Bord Bia.

However, exports from the Irish cider industry to the US remain relatively low, compared to other sectors within Ireland’s drinks industry like Irish whiskey and Irish cream liqueur.

With an array of Irish craft cider producers on the market, there is now a huge opportunity to tap into the growing taste for craft in the US.

In volume terms, cider was only valued at close to 1% of the American beer market in 2019. This represents a huge opportunity for Irish producers, given the sheer size of the market compared to the Irish market.