'I noticed a wheelchair user struggling,' concern over condition of footpaths in Carlow 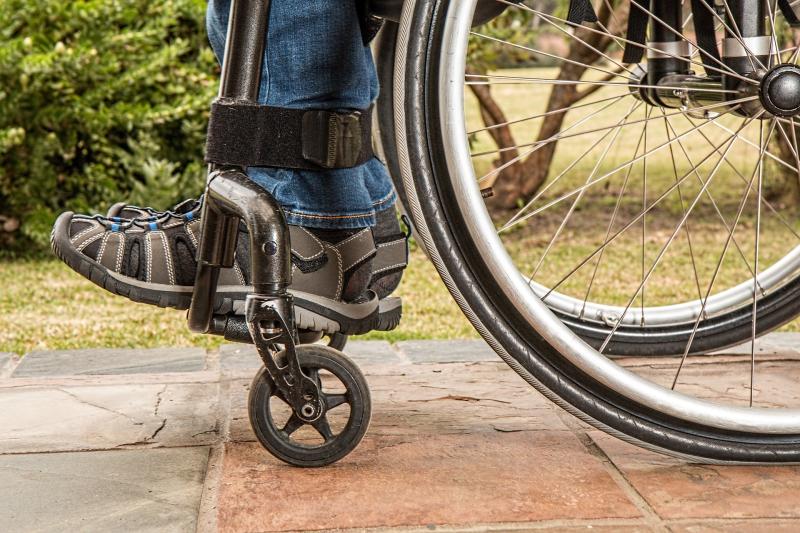 "I noticed a wheelchair user struggling," said Cllr Andrea Dalton as she expressed her concerns over the condition of footpaths in certain parts of Carlow Town.

She raised the issue at a recent meeting of the Carlow Municipal District and said that footpaths around the town need to be upgraded.

Cllr Dalton said she noticed a wheelchair user struggling recently with the footpath at Finnegan's Corner in the town.

Area engineer for Carlow Municipal District, Ger O'Brien, said "there are areas that need attention" and a plan is being developed on the type of footpaths to be installed in the town centre before works are carried out.

The Council are looking to determine a "style of footpaths" and that's the first thing that has to be agreed, he said.

Cllr Fergal Browne said it is "important that there is renewal of footpaths in the town and in housing estates".