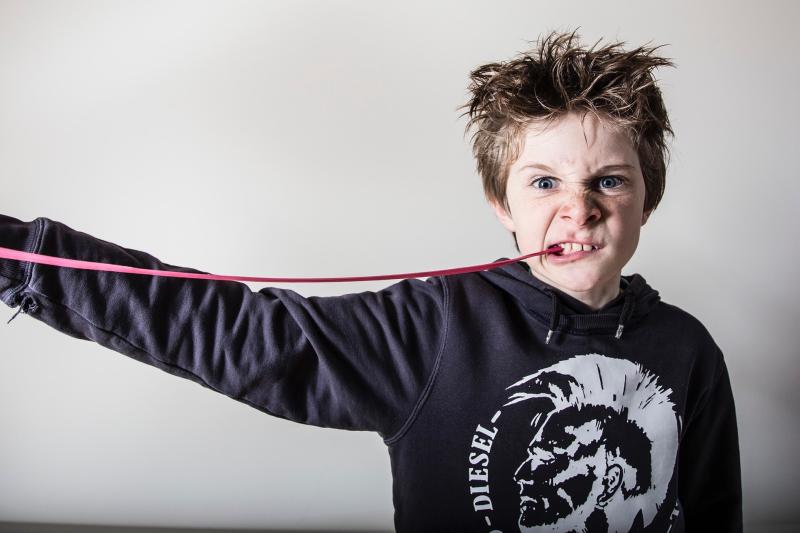 "People who throw out chewing gum don't look at signs," a senior official at Carlow County Council has said.

Area engineer for Carlow Town, Ger O'Brien, was responding to calls by local representatives for the Council to tackle the chewing gum issue on pavements in the town.

Cllr Andrea Dalton said: "It's unbelievable the amount of chewing gum on the paths. Are there solutions to clean them?"

Mr O'Brien said there is a machine that can be used but it is expensive to hire for only "short term gain".

Cllr John Cassin asked if the local authority could stick up signs but Mr O'Brien added: "I think people who throw out chewing gum on a footpath don't look at signs.