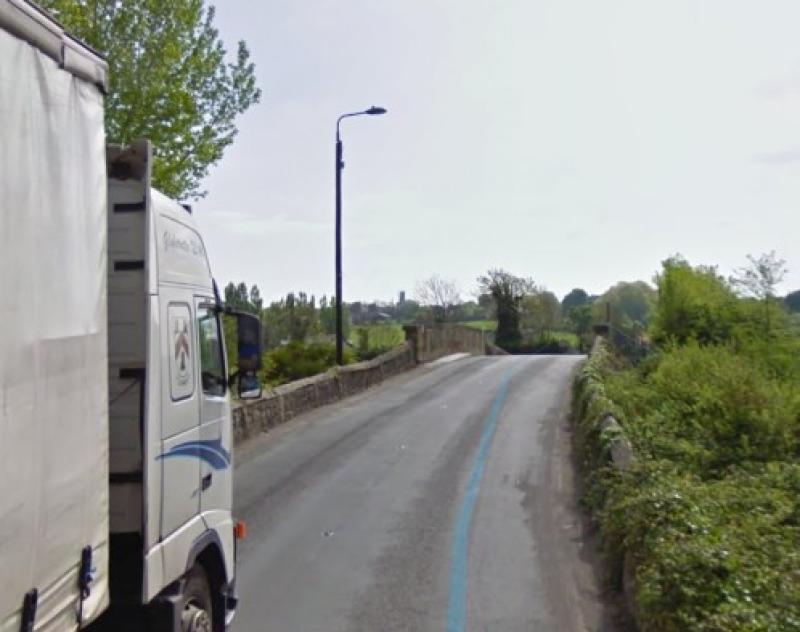 A councillor has described Kilcarrig Bridge as "deadly" after he witnessed an 82-year-old woman being pinned in by a lorry.

Cllr Arthur McDonald has repeated his calls for safety measures to be installed on the narrow bridge where "every two minutes there are lorries passing".

He made the comments at this month's meeting of Bagenalstown Municipal District.

He said: "It's deadly, we are going to have to look at access. I recently observed an 82-year old woman standing in tight by the bridge as a lorry was passing.

"That must be very frightening. We must do something with that bridge. It is a neglected area."