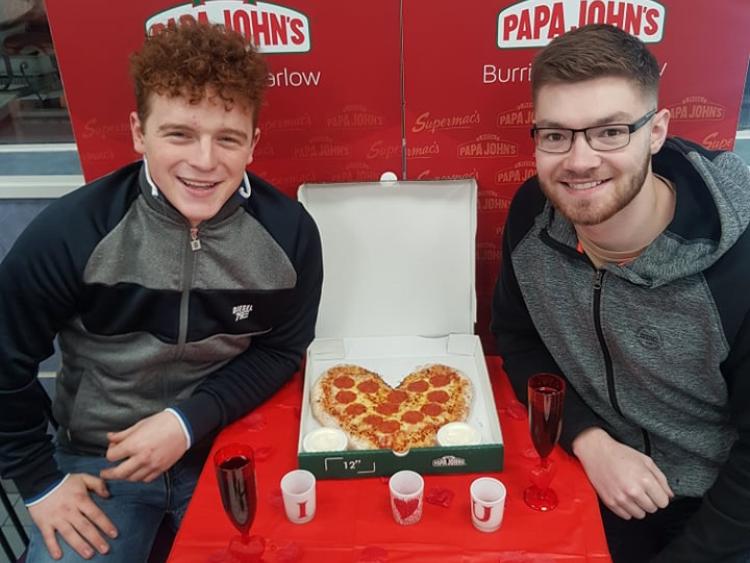 As part of IT Carlow Students' Union Raise and Give week, students will attempt to raise funds for Carlow Mental Health, Carlow Town First Responders and World Wildlife Fund (WWF).

The union are hosting a mock wedding fundraiser and Carlow Live has been invited to attend the nuptials.

Two students have been selected to participate in the mock wedding which will be held on Wednesday, February 19 between 12pm and 2pm in the Institute of Technology Carlow Students' Union.

Organisers said: "This year we hope to raise €15,000 as well as raise awareness of our three deserving charities."