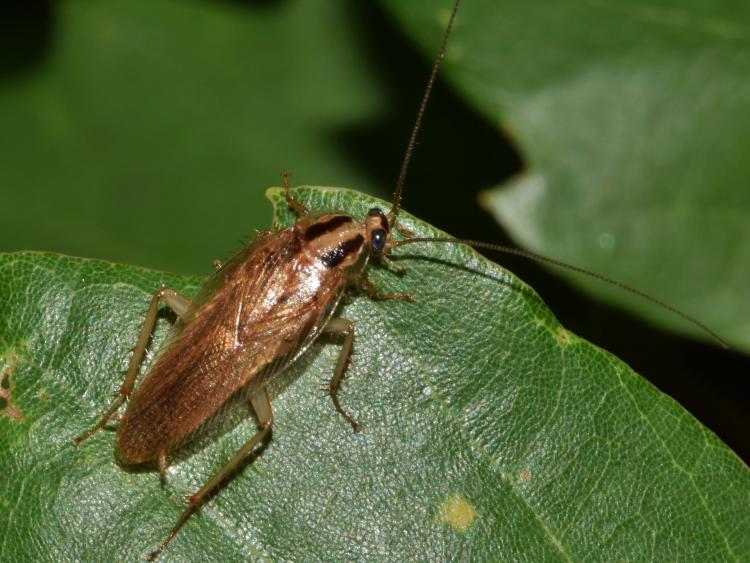 Rentokil, Ireland’s leading pest control provider, predicts that callouts for rodents and insects will reach an all-time high in 2020, as a result of climate change and its effect on pest behaviour.

The top three counties that experienced insect infestations were Dublin (64%), Cork (10%), and Carlow (5%).

The company believes that progressively warmer conditions, combined with increasing rainfall levels will allow rodent and insect populations to thrive and multiply, which will result in higher numbers of pest callouts throughout the year.

Met Éireann reported that Ireland experienced above average temperatures for the ninth straight year in 2019, including the warmest winter since records began.

"Traditionally we would have experienced specific seasonal spikes in infestations from different pests, but we are seeing that many are becoming a problem all year round.

"Pests including rats, mice, flies, and bed bugs are moving indoors during months that we haven’t traditionally seen.

"In order to contribute to the fight against climate change, Rentokil has been developing more environmentally sustainable pest control solutions, including PestConnect, which utilises technology instead of chemicals and poisons."