'I'll be calling on the Council to CPO the site,' councillors fight for Carlow soccer club 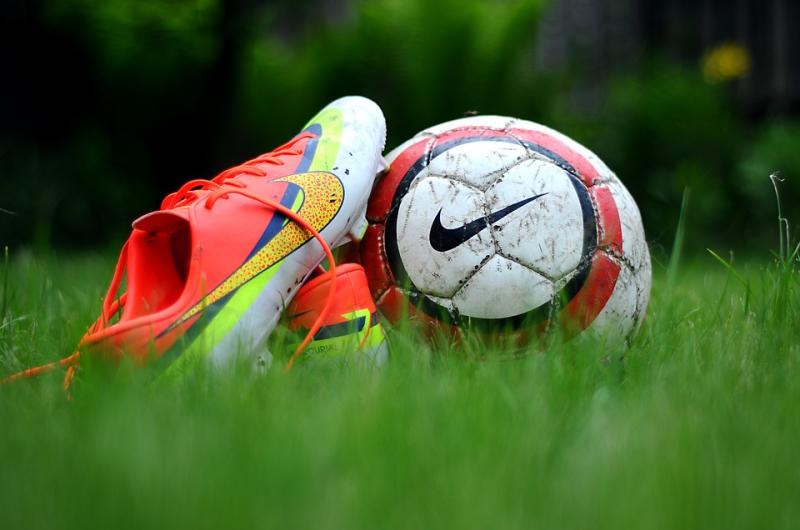 "I'll be calling on the Council to CPO the site," Cllr Arthur McDonald said as he fought to ensure the future of Kilree Celtic FC in Bagenalstown.

Cllr McDonald spoke at a recent meeting of Bagenalstown Municipal District when he said he would be calling on the Council to issue a Compulsory Purchase Order (CPO) on the site adjacent to the soccer club in Ashfield "if nothing is done".

The site was recently granted planning permission for 64 houses and Cllr McDonald said the developer also agreed to continue the provision of access to the soccer club with the construction of a road.

There was a risk that the club would be impacted by the construction of the houses with the chance that their access lane would have been closed off.

However, it's understood that construction has not yet begun.

Cllr McDonald added that if the houses are not built and "the developer doesn't make a move" in the next six months then he will be "calling on the Council to CPO the site".

"The club are also trying to fence around the pitch. The fencing is going to cost €22,000 and they need some funding to fill the gap. They have €16,000 saved.

"They need another €6,000. We should help them in some way," said Cllr McDonald, who added that both him and Cllr Andy Gladney could give some of their discretionary funds towards the costs.

Council officials suggested that the club apply for funding through the Community Enhancement Programme where they could get a "possible stream of funding".