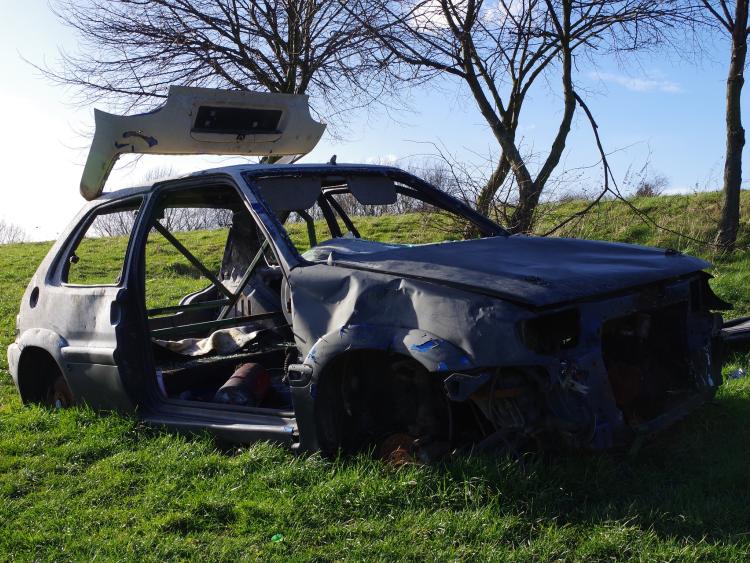 The abandoned cars issue in Carlow has continued into 2020 with seven cases so far this year, according to the latest figures.

Up until the end of January this year, there had been seven complaints from the general public about abandoned cars and they were being investigated by Carlow County Council.

Five of the complaints have been investigated with three currently active and two resolved.

If a car is discovered abandoned or scrapped and your name is still associated with the vehicle, then costs for clean up and removal may be incurred by you.

The Council have said: "Beware of those cash for car deals advertised on social media. Always ensure that scrap dealers are registered."