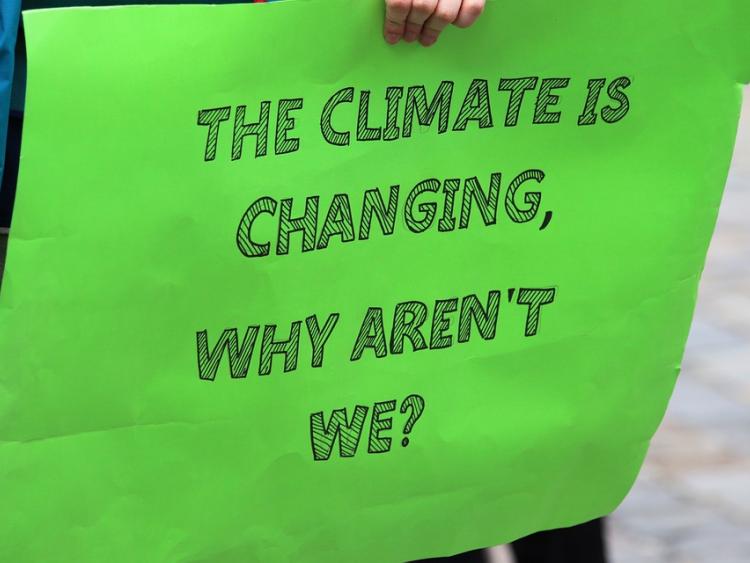 Finalists have created a one-minute film and campaign to inspire people to save energy and reduce CO2 emissions. They will see their film on the big screen and present their campaign to a panel of judges.

This year, four regional finals will be held in Omniplex cinemas around the country. Regional winners from each event will then compete at the National Final in Dublin in on Thursday, April 23.

The SEAI One Good Idea Competition encourages students, their families and communities to take individual and collective responsibility for tackling climate change.

Students learn important skills in communication, film-making and creating change at a community level. This year, over 180 campaigns were developed by young people all over Ireland.

In the last decade, over one and a half million people in Ireland have been reached by the projects put together by 7,500 inspiring schoolchildren.

Congratulating all participants, Emer Barry, Education Programme Executive, said: "Our young people have some of the best and most creative ideas for bringing about positive change in society.

"SEAI’s One Good Idea competition taps into that creativity and gives students the opportunity to become active energy citizens.

"We are delighted to introduce four regional finals for this year’s One Good Idea school competition, which give more student’s the opportunity to showcase their ideas for taking climate action.

"Film is an incredibly powerful way to communicate and increasingly important for raising awareness in social and digital media.

"It’s fantastic to see the passion and enthusiasm these students have shown in raising awareness of the critical issues facing this generation."

Some of the good ideas this year include:

‘Abolish Plastic Be Fantastic’, from Tullow Community School, want to reduce plastic bottle use in school.

‘Lettuce Grow’, also from Tullow Community School, aim to build a school greenhouse out of reused plastic bottles and grow fruits and vegetables.

‘Carbon Collectors’, from St Brigid's N.S., are encouraging everyone in the school community to plant and nurture a tree.

‘Askea Energy Awareness’, from Holy Family BNS, are working in collaboration with teachers and class mates to raise energy awareness.

For more information on the SEAI One Good Idea Competition visit, www.seai.ie.