'Pick a street that isn't perfect and work on it,' says councillor ahead of Entente Florale 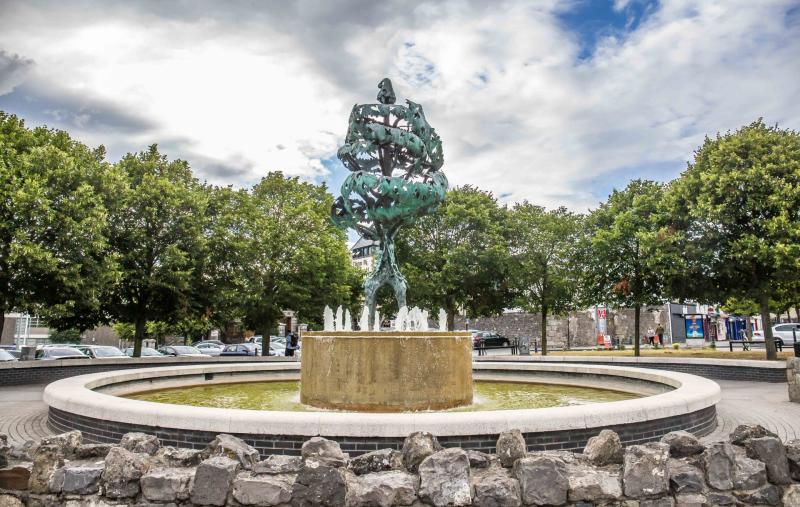 "Pick a street that isn't perfect and work on it," said Cllr Fergal Browne as members of Carlow Municipal District discussed the Entente Florale.

Carlow Town has been nominated by the Department of Rural and Community Development to represent Ireland in the 2020 European Entente Florale competition.

Each year, one town and one village in Ireland are selected to represent their country in one of Europe's most prestigious competitions.

Judges are expected to arrive in Carlow Town in July and a budget of €45,000 has been set aside for upgrade works to help Carlow Town win.

Cllr Browne was speaking at the January meeting of the MD when he called on the Council not to "pick the easy street" when devising a route for the judges.

"Pick a street that isn't perfect and work on it," he added.

The county of Carlow last participated in this competition in 2013, when the community of Clonegal achieved gold medal status and before that in 2001, when Leighlinbridge also attained that award.

Entente Florale is a community initiative, so the local authority is encouraging everybody in the various committees, businesses, schools, communities and churches around the town to get involved.