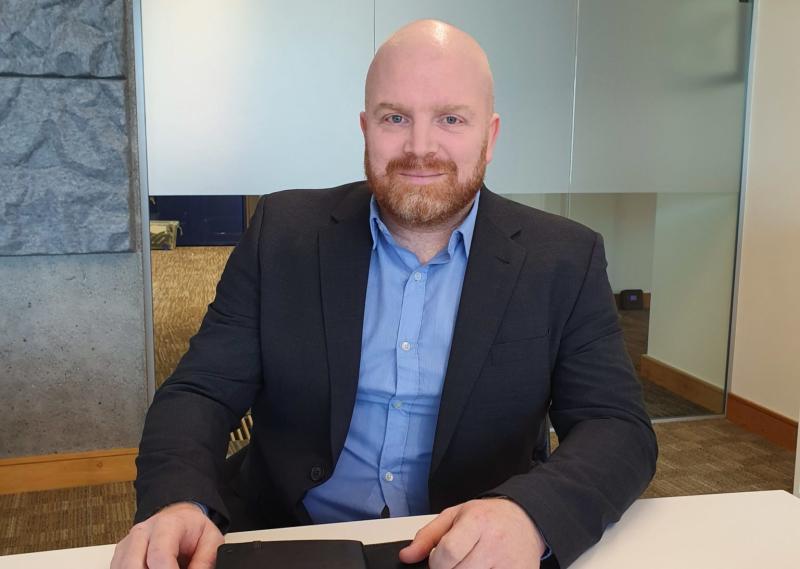 Farmhand has appointed Carlow man TJ Doyle to its board of directors.

TJ has been appointed as technical director of Farmhand, the family-owned importer of Krone, Amazone, Quicke, Zuidberg and APV.

The Carlow native joined the company in 2008 as an area service manager and later became overall service manager where he has been instrumental in Farmhand's after sales professionalism.

"We are delighted that TJ accepted our offer to join the board and as technical director, we believe he will consolidate Farmhand's wholehearted commitment to after-sales service and be a good advisor for Farmhand into the future," said chairman of the board, John Scrivener.

"I am delighted to accept this new role, but I really see this as recognition of the hard work and dedication of the whole service department over many years," said TJ.

He added: "I am looking forward to not only representing the after-sales department on the board but working hard with the other directors to help guide Farmhand from strength to strength."